IPAA to commemorate 40 years of service to members 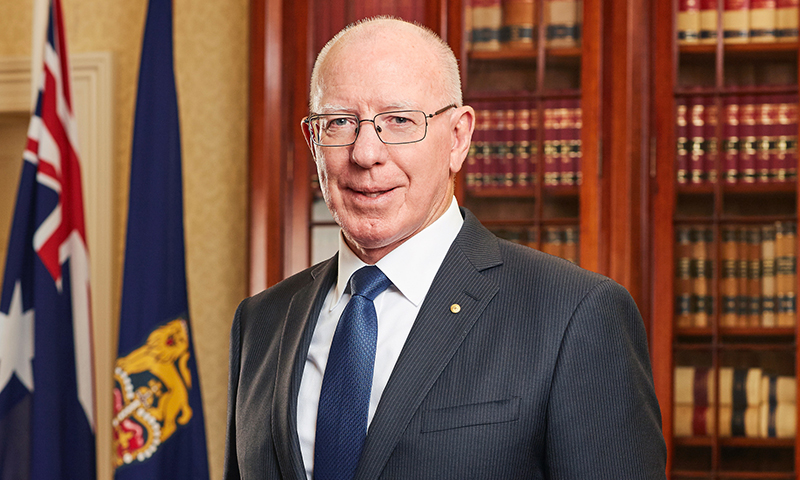 The Governor General of the Commonwealth of Australia, His Excellency General the Honourable David Hurley AC DSC (Retd)

On 1 January 2020, the Institute of Public Administration Australia quietly reached a historic milestone — its 40th Anniversary as an independent national organisation.

This milestone will be celebrated on 18 February 2020 at the Museum of Australian Democracy at Old Parliament House. The Governor-General of the Commonwealth of Australia His Excellency General the Honourable David Hurley AC DSC (Retd) will deliver an address before will launch a book to mark the occasion — ‘A History of the Institute of Public Administration Australia, 1980–2020’ — with IPAA National President Dr Gordon de Brouwer PSM FIPAA.

A constitution for a National Council was ratified in 1979 and as the New Year was seen in, ties were cut with the Royal Institute of Public Administration. From 1 January 1980, the Australian regional groups came together as the Australian Institute of Public Administration under the leadership of National President and Commonwealth Auditor-General Duncan R Steele Craik CB OBE.

…and the year ahead

Under the leadership of Gordon de Brouwer, the 15th National President, IPAA will continue its tradition of providing members with public sector thought leadership and strengthening the capacity of public servants through events, training and other activities.

The premier event for 2020 will be the IPAAeX National Conference hosted by IPAA NSW on 12 May 2020. IPAAeX will debate the big issues around the theme of ‘Reinventing Service’ with a program of inspiring TED-style presentations, thought provoking conversations and an interactive IPAAeX hub to bring delegates face-to-face with the IPAAeX speakers.

← Academics ask: Is gender really on anyone’s agenda? Reflecting on 'The Ethics of Public Office' →