The first Australian regional group of the London-based Institute of Public Administration formed in South Australia on Wednesday 28 October 1927. The moving spirit behind the group was its first secretary, Mr Arthur W. Pettit.

The history of IPAA from its earliest days, through to its establishment as a national organisation, and its growth and development over a forty year period, are told in ‘A History of the Institute of Public Administration, 1980–2020’ which is available to download in either high resolution [24 MB] or low resolution [2MB].

An honour board of National Presidents is presented below. 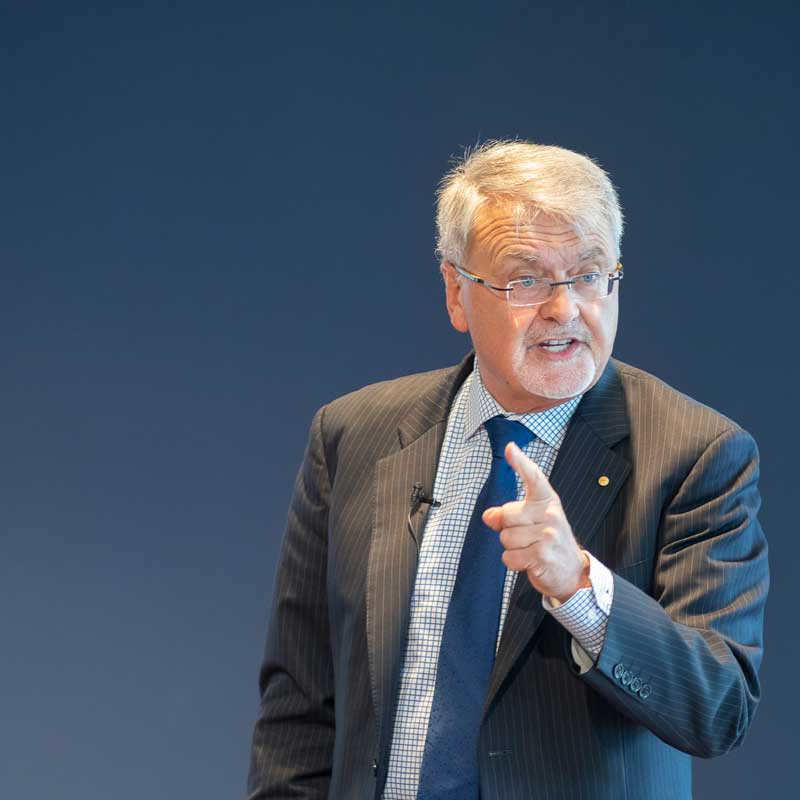 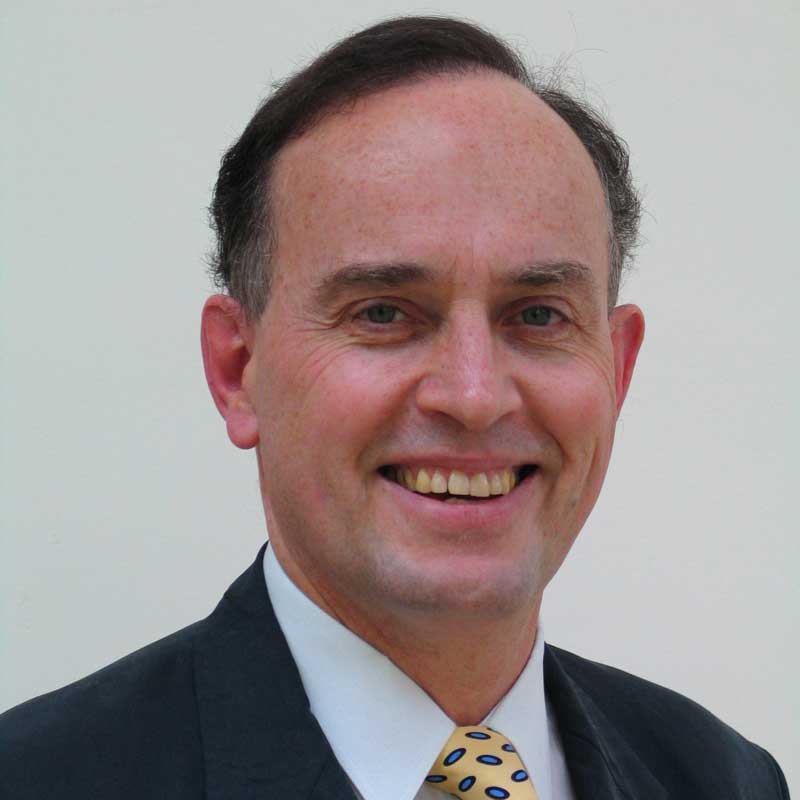 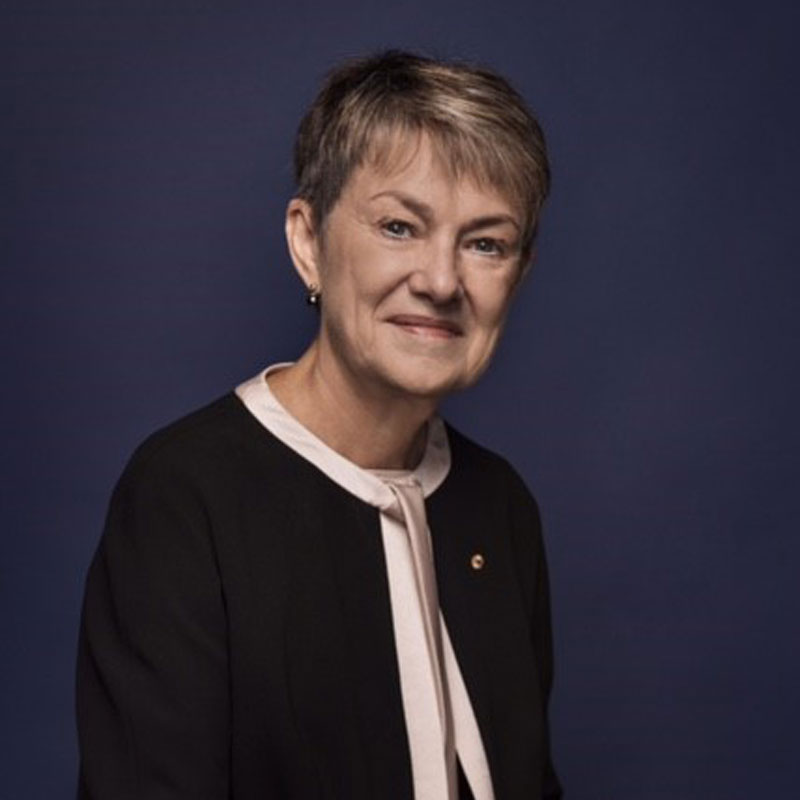 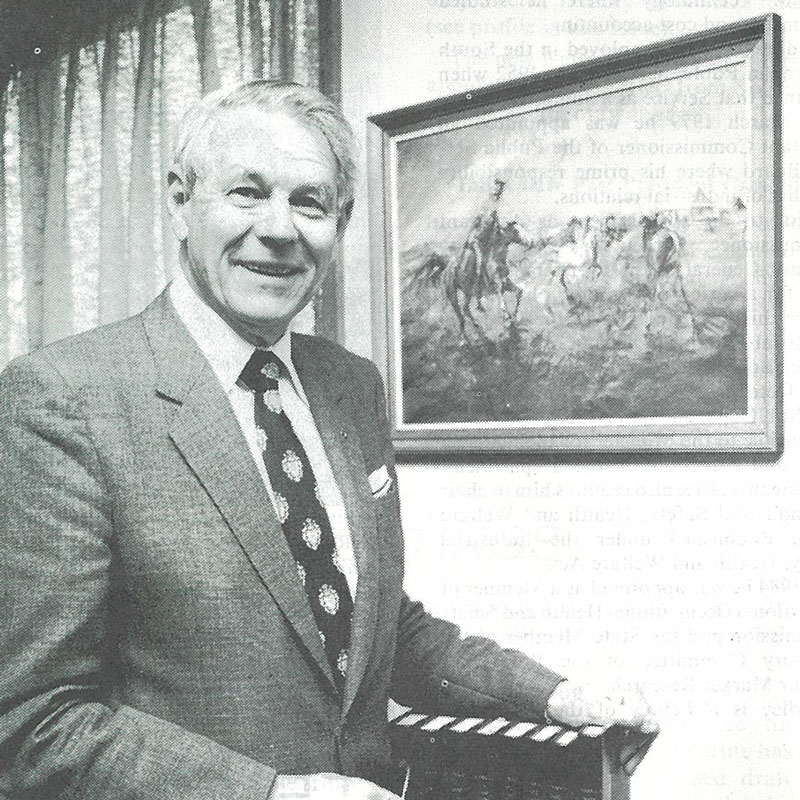