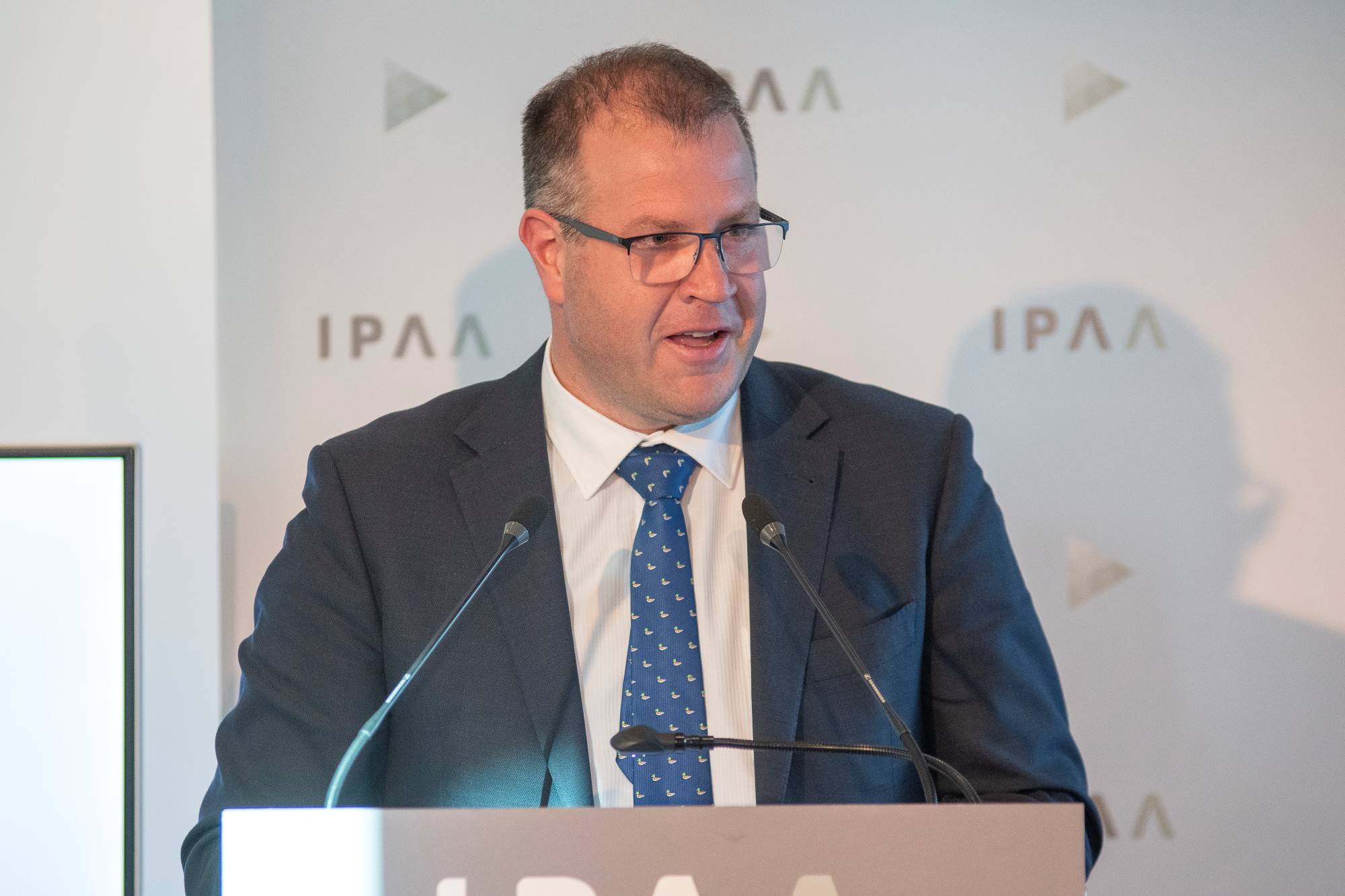 The Honourable Ben Morton MP, Assistant Minister for the Prime Minister and Cabinet, announced the winners of the 2019 PM’s Awards

The Prime Minister’s Awards for Excellence in Public Sector Management were announced by the Hon Ben Morton MP, Assistant Minister to the Prime Minister and Cabinet, at a ceremony held on Wednesday evening at Parliament House in Canberra.

Dr Stephen Kennedy PSM, IPAA ACT President and Secretary of The Treasury, hosted the ceremony and welcomed an audience of about 180 public sector leaders from across Australia and from all levels of government.

Ms Carmel McGregor PSM FIPAA chaired the Awards Judging Panel and expressed how impressed members of the panel had been by the calibre of nominations, which included a number from smaller agencies as well as some very strong joint nominations which led to ‘lengthy, respectful and robust discussions’ amongst the judges.

The 2019 Prime Minister’s Awards also included a new award in memory of the late Mr Kerry Kennedy who had led the assessment process for the awards for many years. Ms McGregor remembered a ‘dear colleague and friend’ who was enormously passionate about the nominations from smaller organisations that ‘punched above their weight… the little guy’ and expressed her hope that ‘Kerry would be proud of those chosen’ for the inaugural award.

The Hon Ben Morton MP spoke prior to the announcement of the winners and noted that the evening was ‘all about excellence, the pursuit of excellence’. He reflected that the Prime Minister had ‘high expectations of the Australian Public Service’ and that public services across Australia were ‘the engine room’ of service delivery.

The winners of the 2019 Prime Minister’s Awards were: 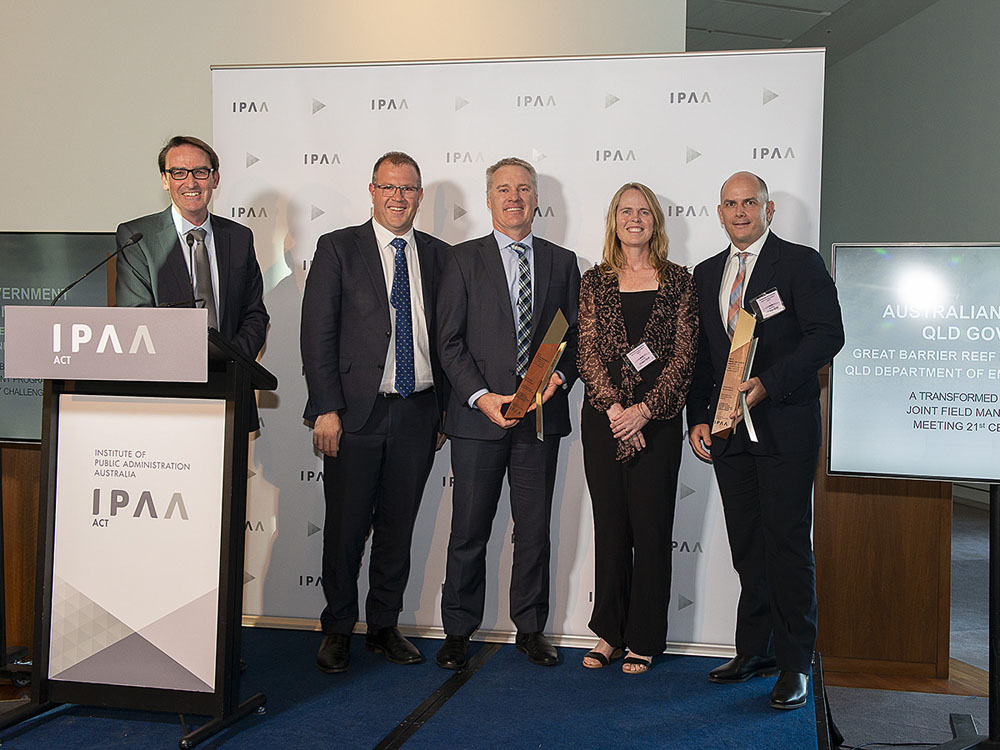