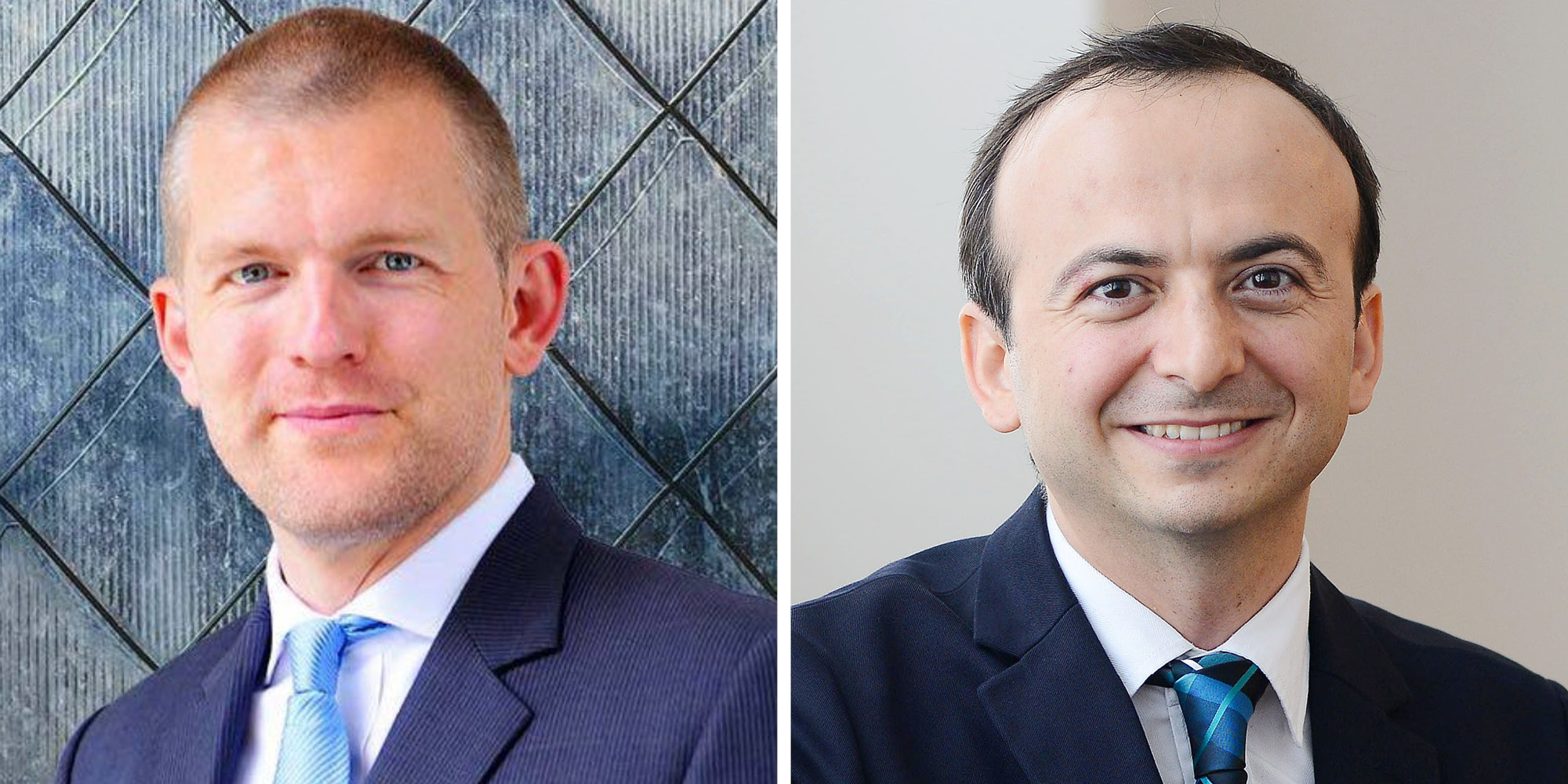 The work of two Singapore-based researchers on the effects of ethical culture and ethical leadership on innovation as reported in the public sector has been published in the September 2020 Issue of the Australian Journal of Public Administration.

Examining the relationship between public sector ethics and public sector innovation is important because society has long expected employees and managers in public organisations to behave ethically, but increasingly also expects innovative and entrepreneurial behaviour. However, researchers have previously commented that these two behavioural expectations and the values they require may not necessarily align, and even compete in many cases.

Given that much of the evidence is rather anecdotal, and arguably outdated, Associate Professors Dr Zeger Van der Wal and Dr Mehmet Akif Demircioglu from the Lee Kuan Yew School of Public Policy at The National University of Singapore, have empirically examined how ethical culture and ethical leadership are associated with realised innovation using 84,222 responses from the Australian Public Service Commission’s 2017 APS agency survey. This research has produced robust findings across agency, work location, job level, tenure, education, and gender and across different samples.

So what is ethical leadership? And why choose the Australian government as the focus for this research?

The researchers used a definition of ethical leadership described in 2005 by Brown, Treviño and Harrison as:

‘The demonstration of normatively appropriate conduct through the personal actions and interpersonal relationships, and promotion of such conduct among followers through two-way communication, reinforcement, and decision-making processes’.

The researchers believed that the Australian public sector would provide a suitable environment for studying the effects of leadership and culture on public sector innovation for a number of reasons.

Firstly, the Australian government has been among the most highly ranked globally in terms of innovation and effectiveness for years (see the 2017 work of the OECD and Pollitt & Bouckaert). Secondly, it was also an early adaptor of New Public Management, implementing private sector practices and ideas from the 1980s onwards. And thirdly, the country’s public sector has consistently ranked highly in the Corruption Perception Index run by Transparency International.

The theoretical framework for their research

The central research question guiding the study was:

‘How do ethical culture at the team and agency level and ethical leadership associated with realized innovation in public agencies?’.

The researchers then looked to distil the existing public administration and management literature on ethical culture and innovation, and how they may be related, as the basis for their hypotheses.

The first concepts they examined were ethical climate and ethical culture.

Ethical climate is usually defined as ‘the prevailing perceptions of typical organisational practices and procedures that have ethical content’ and ‘those aspects of work climate that determine what constitutes ethical behavior at work’ (see the 1988 work of Victor & Cullen).

In turn, ethical culture has been conceived as ‘those aspects that stimulate ethical behaviour’ (see the 2008 work of Kaptein and the 2003 work of Treviño and Weaver).

The researchers then examined the concept of ethical leadership, highlighting the seminal work of Treviño, Hartman and Brown in 2000, who argued that managers, in order to be perceived as ethical leaders, need to be more than just moral persons; they need to be moral managers. In addition to being fair, honest, caring, and just, managers need to be tough, consistent, and clear in frequently communicating, emphasizing, and reinforcing organisational standards and norms.

Next in line for consideration was the popular topic of public sector innovation. Various researchers have contributed to a definition of innovation as a novel product, process, or a service new to an adapting organisation that may not be necessarily new to other organisations.

Having examined these fundamental concepts the researchers then focused their minds on ethical culture and leadership as antecedents of innovation.

They noted that realising sustained innovation is easier said than done. Indeed, to be able to truly innovate and break with past practices requires public managers to fundamentally rethink roles and values, engage in continuous organisational learning, overcome deep-rooted defensive routines and institutional barriers, and adopt new types of management and leadership (see the 1996 work of Argyris and Schön; Hartley, Sørensen and Torfing’s work from 2013; as well as that of Osborne and Brown from 2011).

The researchers argued that a positive relationship exists between a supportive culture and leadership on the one hand and realised innovation on the other hand. When leaders support entrepreneurial behaviour, risk-taking, and experimentation, and provide explicit guidance and support when innovations are not immediately realised and institutional defence mechanism and resistance emerge, this relationship is strongly positive (see the 2011 work of Bekkers, Edelenbos and Steijn ; Borins work from 2002 and 2014; and that of Demircioglu and Audretsch from 2017).

What did the researchers test?

How did they test their hypotheses?

A total of 99,147 Australian Public Service (APS) employees responded to the survey of a total workforce of around 140,000, which equates to a 71% response rate. Due to some random missing variables in the dataset, the researchers analysed responses from 84,222 employees (85% of valid responses).

What did they find?

All three hypotheses were supported by the results of their research:

The findings raise important questions about leadership and institutional theory, and in particular the temporal aspect of leaders, who may shape and agency culture for a considerable time, sometimes even long after they leave the agency.

Van der Wal and Demircioglu ask the question ‘do ethical culture last when supportive leaders leave, and what are the implications for innovative behaviour?’.

Van der Wal and Demircioglu found that ethical culture and ethical leadership strongly and positively associated with realised innovation at the workgroup level in public agencies, with the effects of ethical leadership being slightly stronger than those of culture, except among senior managers in the Australian Public Service.

The study does have limitations:

As a result Van der Wal and Demircioglu recommend that future studies analyse the effects of ethical culture and ethical leadership on realised innovation with the use of longitudinal and more extensive data, as well as the use of qualitative and mixed-method approaches.

The paper referenced in this feature — More ethical, more innovative? The effects of ethical culture and ethical leadership on realized innovation — can also be accessed free of charge by the wider public sector community until the 31 October 2020.

← Going Behind the Scenes of JobKeeper | Dr Steven Kennedy PSM and Matt Comyn Bushfires, earthquakes and now a pandemic — Michelle Edge has seen them all →