PUBLIC ADMINISTRATION ACROSS THE DITCH 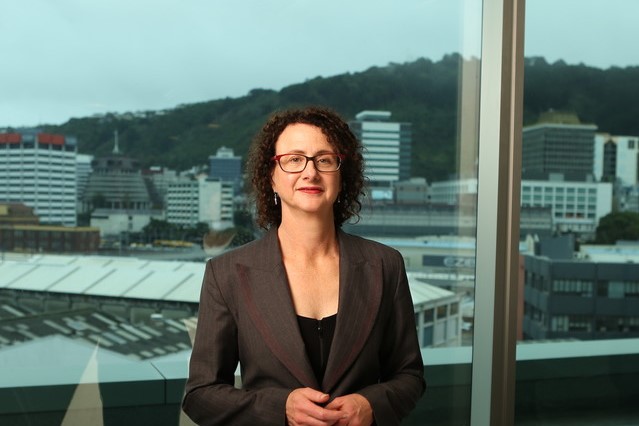 Australia is not unique in having a professional organisation for public servants. In fact the Public Service Administration Society — a precursor to the Institute of Public Administration New Zealand — was formed in Christchurch back in 1934.

A group of Christchurch public servants were moved by a ‘desire to learn something of the broader background and common principles of public administration which might not be evident in the ordinary work of a department’. Similar societies soon popped up in Wellington, Dunedin and Auckland. In 1936 these groups came together to become the New Zealand Institute of Public Administration.

‘Born in the dark days of the Depression, the Institute has made its way through the disruption of World War II, the stable post-war years, the economic and social challenges of the sixties and seventies and the reforms of the eighties to the position it now holds; the professional organisation committed to the development and promotion of informed debate and critical analysis. Seventy years on, the present members of the Institute can be confident that they are on the same path as the founders, for whom the first objective in the Rules of 1936 was “the development of the public service as a recognised profession”.’

Now known as the Institute of Public Administration New Zealand (IPANZ), the Institute has a significant place in New Zealand public policy, and publishes a quarterly journal similar in style to Public Administration Today — a magazine produced by IPAA from 2004 to 2015 — which is made available to IPAA members in the Journals section of this website.

In her introduction to the latest issue of Public Sector | Rāngai Tūmatanui, IPANZ Interim President Liz MacPherson reflected on the opening months of 2020, its impact on society and on the public service:

‘Will 2020 be the year when we finally realise, I mean really realise, that we live in a connected, networked world? A world where decisions (or non-decisions) taken by nations, regions, organisations, communities, or even families and individuals can reverberate — in the moment or across centuries. Over the summer, we have seen our skies and our receding glaciers turned sepia brown with the ash from the bushfires in Australia. We have experienced climatic extremes — droughts in the far north, with mussel beds dying from heat stress, while iconic walks and roads in the south are destroyed by torrential floods. As I write, our health and education systems, markets, businesses, and communities are feeling the effects of a virus that originated on the other side of the globe only weeks earlier.

Sadly reacting rapidly to “shocks”, as economists call them, is something Aotearoa New Zealand and the public service has considerable experience of. Be it earthquakes, volcanoes, floods, fires, global financial issues, epidemics, or tragedies like the hate crime that was 15 March 2019. Indeed the humbling and inspiring actions of our public service kaimahi in the face of events like these is what is often recalled when we refer to the “spirit of service”.’

The April 2020 Issue includes a cover story on public sector reforms and a number of investigations including one by Carl Billington on how decision makers can be confident that they are getting the best outcomes from their investment decisions.

More information on the Institute of Public Administration New Zealand is available on the IPANZ website.

← IPAA ACT: IPAA SPEECHES 2019 now available We’re all in this together: IPAA adapts to new ways of working in support of Australia’s public sector →