Minister Hunt, what skills will be critical for a successful public sector career? 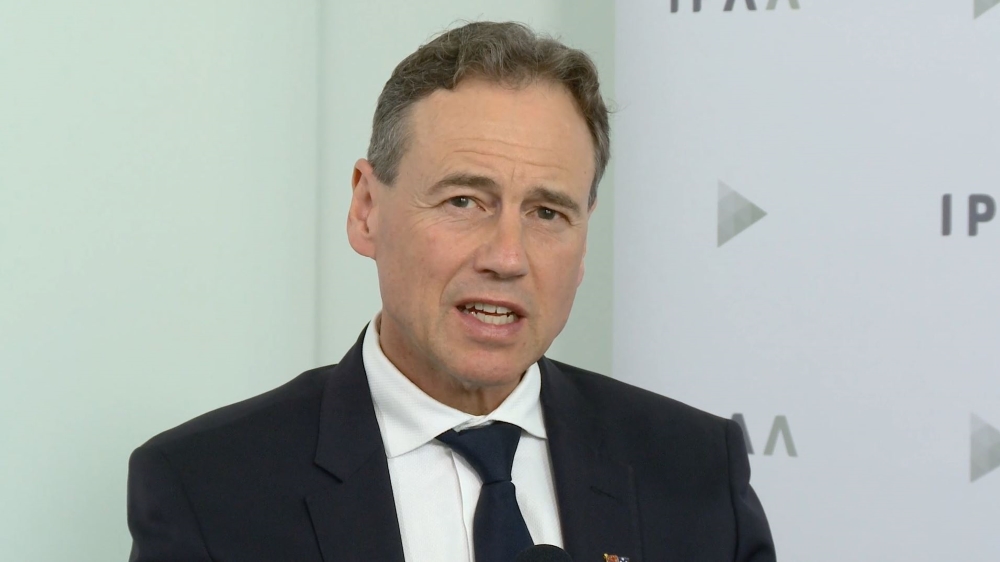 One of the questions was asked by Ruo Yan from New South Wales.

“Minister Hunt, as a young person who’s still early in their professional journey, what skills do you think will be critical for a successful career in the public sector?”

After thanking Rou for her question and welcoming her to the public service, the Minister responded:

“What I think you need … is a bit of excitement. And that is, that you can actually change things …

So you want to believe that your ideas matter — that you’re not processing in the early days, you’re learning skills, and that your ideas matter. So that constant hunger to innovate and to put things forward and not be afraid if they get rejected — that’s part of the process for the most senior people in government, the most senior people in the public service, and those at the beginning of their careers.

So, don’t have a fear of proposing the idea, and do have the belief that your ideas are wanted, and are critical to innovation.” 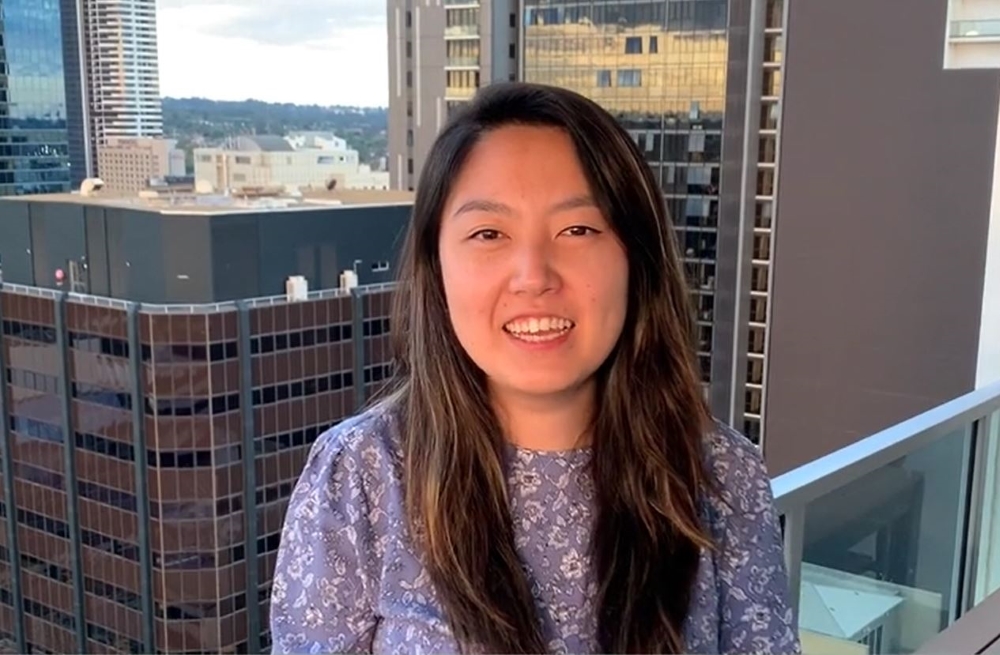