Minister Hunt, how will government service delivery change in the future? 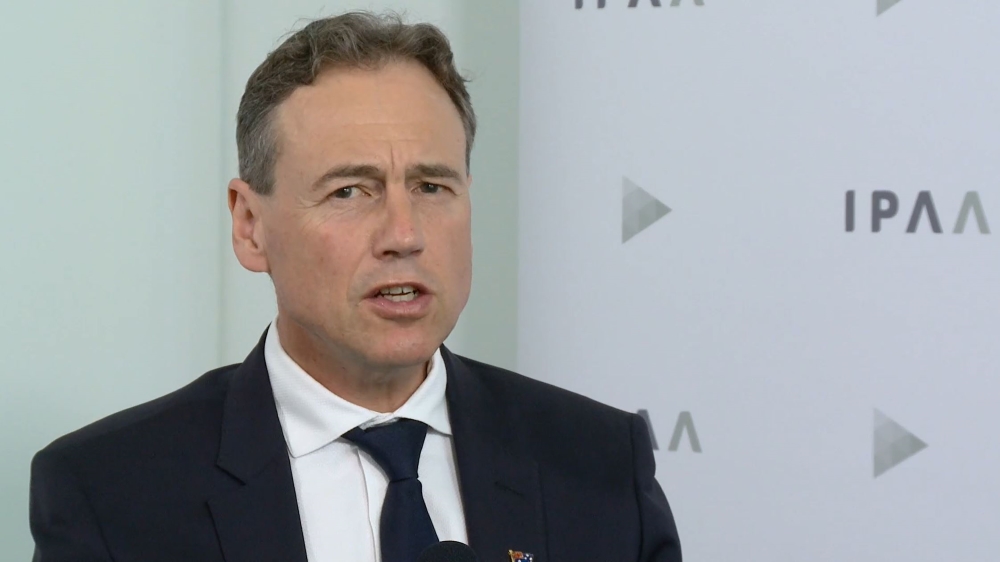 The first question was asked by Kadin Arslanoski from Western Australia. Kadin is Principal Consultant, Department of Education WA and a member of IPAA WA’s Young Professional Committee.

“Minister Hunt, considering how public sector agencies have responded and collaborated in response to the impacts of COVID-19, what long term changes does the Minister foresee in how the public sector delivers services to its citizens?”

After thanking Kadin for his question, the Minister responded:

“I think there are two things that really stand out to me.

One — which is the theme of the oration — is innovation. That we actually have a licence to drive things forward.

… So firstly there’s the innovation and that has saved lives.

The Minister then flagged that:

“Cabinet government matters more than ever before.

That where it has been abandoned, there’s been challenges and gaps — whether it’s in Australia or around the world.