Minister Hunt, after decades of decline, why has trust in the public service risen? And can that trust be retained? 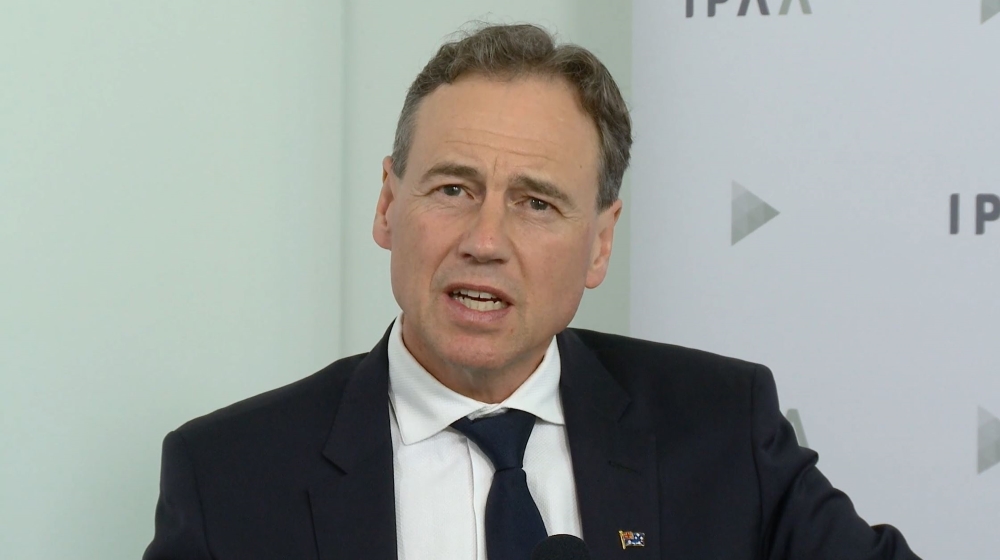 One of the questions was asked by Ian Stewart AO FIPAA, IPAA Queensland President.

“Minister Hunt, in the past few months we’ve seen a significant rise in Australian’s trust in political institutions such as the public service.

After several decades of continuous decline, what do you see as the basis for this rise?

And what are the prospects that public services across Australia can retain these higher levels of trust?”

After thanking Ian for his question, the Minister responded:

“I think this is a really important question and I think the sense of service has been immensely important and recognised by the public.

They’ve seen their Chief Medical Officers, or Chief Health Officers, provide that day-to-day reassurance — and they may not agree with everything, but they recognise that they are there day after day — and they are the bow of an entire public service that is behind the face.

And he continued saying:

“And I know I made the very, very conscious decision from late January, right through February, to be accompanied by Brendan Murphy or Paul Kelly.

And the reason why was they provided expertise, and coupled with the elected leadership with the responsibility, it meant that there was a partnership, and Australians realised ‘Gosh, there is a real partnership here, and that partnership is protecting me and working for me’.

And if people believe that that partnership is protecting them and working for them, then they’ll continue the support.”

And he concluded with this observation: 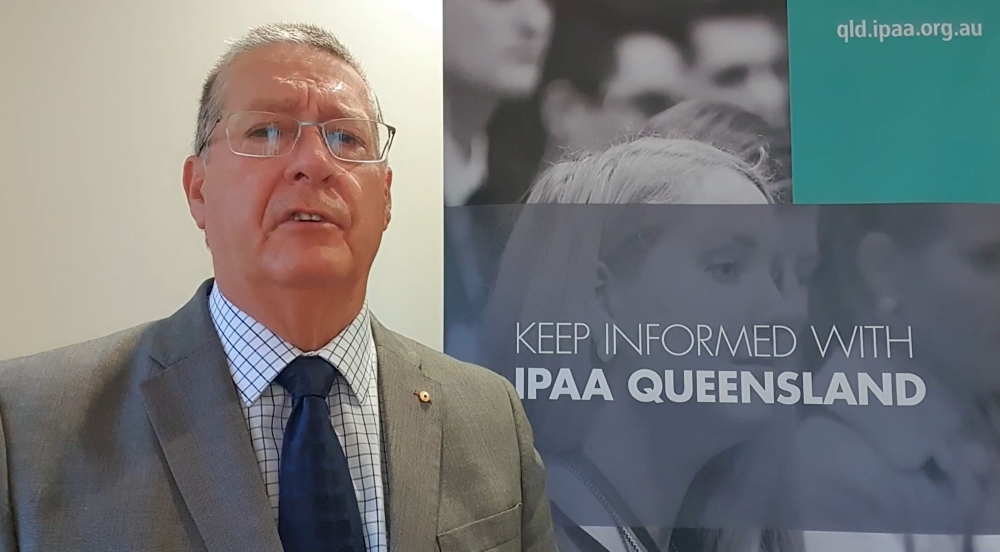