Impressive results for the Australian Journal of Public Administration 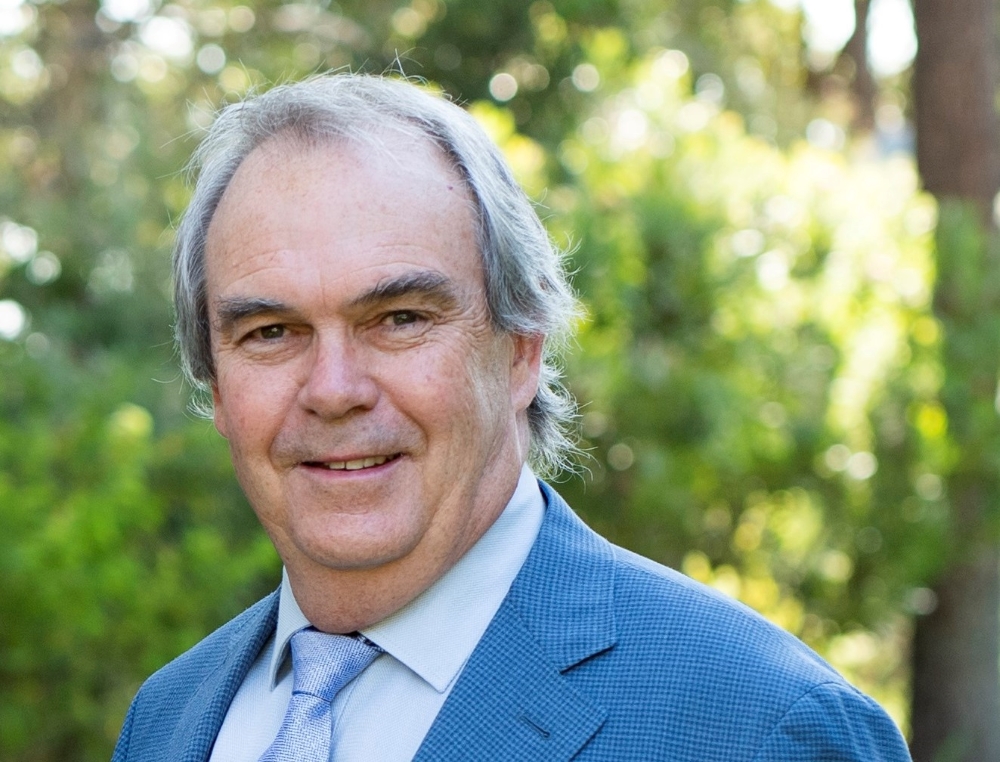 Professor John Phillimore — author of the Australian Journal of Public Administration’s most downloaded paper in 2019.

The readership and circulation numbers for the Australian Journal of Public Administration (AJPA) grew strongly throughout 2019, building on good results achieved over the past three years.

At a recent partners meeting — which included representatives from IPAA, Wiley, and the journal’s editors — Wiley shared the AJPA’s impressive results for the year just gone.

Circulation of the journal grew in all regions of the world, with a global growth of 19%. The highest growth of any region was Europe with 30%.

The three most download articles on the Wiley Online Library were:

Professor John Phillimore of Curtin University was delighted to hear that his 2013 article continues to be read widely by a public sector audience seven years on from when it was first published:

‘I think it highlights the enduring relevance of having a good understanding of intergovernmental relations in Australia — now probably more so than ever with the season of bushfires we’ve just experienced, and with coronavirus on top of that.’

The AJPA is freely accessible to all IPAA members via a dedicated portal on the national IPAA website or via an AJPA app. It is the journal of record on public administration, public management and public policy in Australia and has been in continuous circulation since 1937.

Revenue from sales of the journal supports the ongoing delivery of IPAA’s National Work Plan so these results are good news for IPAA Divisions and their members.

← Is paradoxical leadership the competency we need now, more than ever? ANZSOG looks to build a bridge between researchers and public servants →