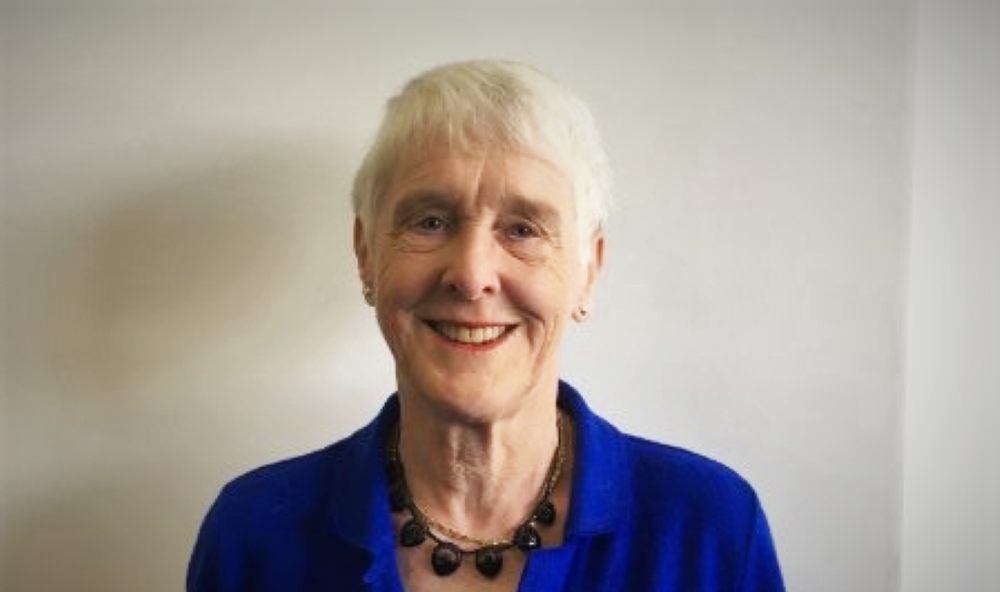 This article was first published in Public Sector (Rāngai Tūmatanui), the Journal of the Institute of Public Administration New Zealand, Volume 44, Issue 1, April 2021.

Keitha Booth from Victoria University of Wellington’s Institute for Governance and Policy Studies looks at how some other countries have engaged effectively with the public and asks our government agencies to lead more of this work.

Government policy and programmes are often developed with little public input — yet the public are the main users of government policy or programmes. Instead of looking to the public, many policy agencies see their key stakeholders as other policy agencies. Public consultation often comes at the very end of the process, which can result in low public support for new policies or products. We need another way.

Let’s lead from the centre. Let’s have a new “business as usual”. Let’s make design decisions together. Let’s build on and adapt methods being used or tested in countries similar to ours.

For example, Sweden, a democracy of 10 million people, is addressing what its government has said is a lack of public sector awareness of civil society. Twice a year, government agencies must invite the public to formal discussions on the opportunities and challenges of a particular issue. Their current topic is digitisation, especially as it relates to open data, innovation, and collaboration.

The results of the discussions are reported to the Ministry of Infrastructure, which must act on them. The Swedish government expects this to result in more innovative policy and service design.

And let’s look at Finland, with a population of 5.5 million. It has an NGO Academy Day, where government officials connect with nongovernment organisations. The day is intended for all government agencies, particularly those who do not work day to day with NGOs. It is part of Finland’s move towards deliberative processes such as citizens’ assemblies, which they see as a way to work on long-term issues such as climate change. It allows them to work deeply on these issues and avoid the short-term thinking created by electoral cycles.

The Republic of Ireland, another country similar to ours, with a population of 4.9 million, has set up the Irish Citizens’ Assembly, which works on gnarly social and constitutional issues. It consists of 100 people who are broadly representative of Irish society. In recent years, the Assembly broke the deadlock on two very controversial issues: same-sex marriage and abortion. Its recommendations informed public debate and provided politicians with some cover so they could make the necessary changes. The current Irish Citizens’ Assembly on Climate Change has produced a series of recommendations that the government has incorporated into its climate change action plan.

These activities have allowed the public to engage more in policy and service-delivery design in those countries. There is some similar activity in New Zealand but little is led by government agencies. Let’s make co-design the new business as usual.

Author: Keitha Booth is an Independent Consultant and Senior Associate for Governance and Policy Studies at New Zealand’s Victoria University of Wellington.