The conversation on productivity needs to evolve 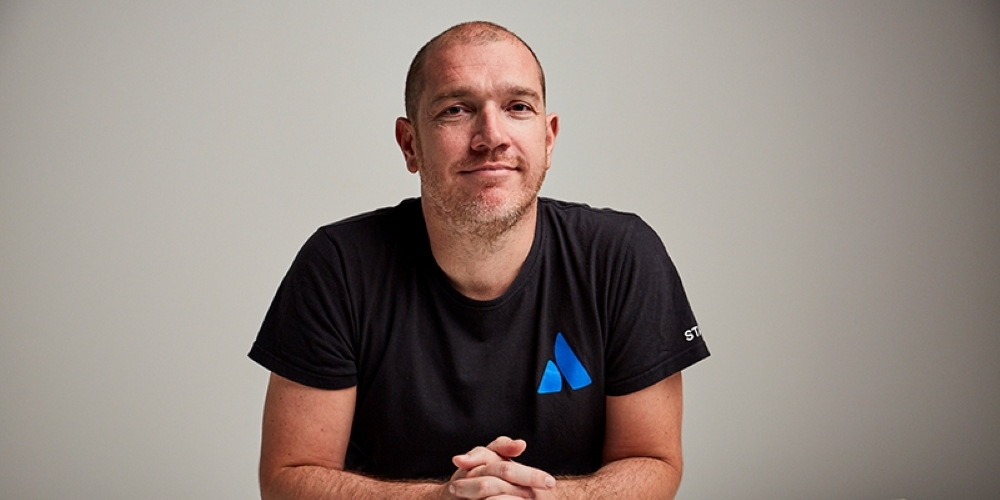 Presenteeism, productivity, and working from home

Dominic gave a blunt appraisal of how presenteeism, productivity, and working from home was playing out in the workplace.

‘The reality is — and it’s a sad reality — is that certainly in many ranks in many organisations, the narrative I’m hearing right now is, “We need to get people back”.

And not, for any other reason, let’s be honest, than lack of trust. Right?

Dominic felt that the distinction between styles of work should actually be more front of mind.

In Australia a large percentage of the workforce is in that knowledge worker space, and that’s people who are using their brains, they don’t physically need to be at a desk to perform a task.

And there is also a huge amount of our population and workforce in Australia that aren’t knowledge workers.

Right? They’re practical workers… there’s some physical aspect of their role, and they do need to be in a certain environment to perform that role.’

Dominic sought to challenge the current thinking around presenteeism:

‘For me presenteeism is something that, if we call it what it is — which is a lack of trust — it’s been apparent in the workforce for a long time.

It’s been due an overhaul for knowledge workers but we’ve struggled with it because, mainly, because of things like productivity.

Right? This idea, and we have to remind ourselves — a lot of people forget — productivity is a measure of output over time.

Quite conveniently in the last year, people have missed the time bit…

And so the conversation needs to evolve to going “Well, productivity’s probably the wrong measure for knowledge workers”.

So it’s around effectiveness. It’s around impacts. It’s, “What are the outcomes we are trying to achieve?”.’

Dominic drew on an analogy from a recent conversation he’d had with an author:

‘He explained it’s like, “It’s not how many words I write. It’s how good the book is.”

But you look at most organisations, and the thing they’re measuring is productivity, is “how many words did you write?”.

And you’re like, “But what if the words were crap?”.

And I think we need to evolve that conversation.

Again, it’s been due an overhaul for a while, but we need to really put the pressure on there.’ 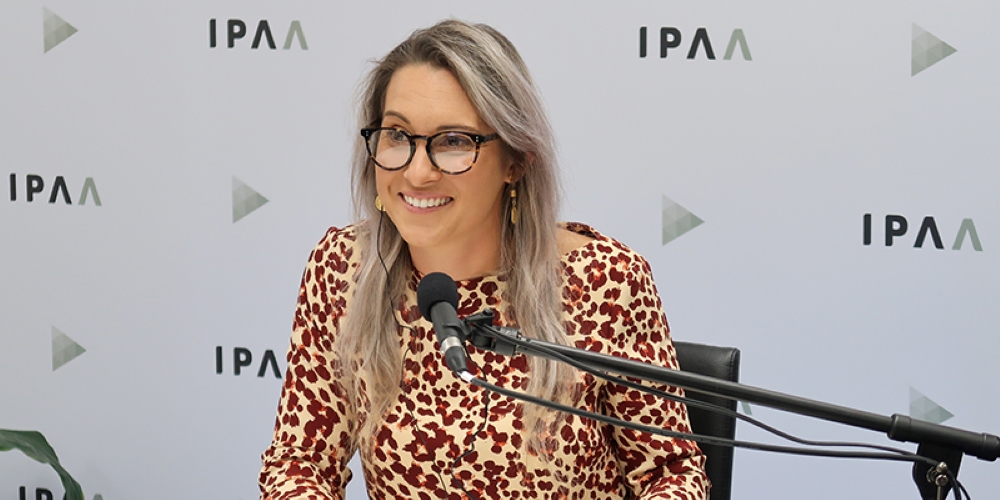 Another area Dominic spoke about was pushing organisational boundaries.

A useful resource for those wanting to do just that is the Atlassian Team Playbook that he helped write some years ago.

‘It’s online. It’s free. You don’t have to pay for it. You don’t need a credit card or anything.

And it’s got a whole lot of like, exercises you can do with your team… how you can reflect on a project and drive improvement, how you can reprioritise the team. All these really simple like, workshopy exercises… pick one of those and just do it.

Right? I’ve given you the template — there’s a website there with all the instructions, there’s a video guide.

And so just find the thing that you can go and try. Even if it doesn’t work, you’ll learn something.

Other areas touched on during the interview were the importance of staying positive and building resilience, the pros and cons of the new workforce and the new workplace, the skills that the corporate sector developed in 2020, and why now is the right time to reprioritise your life.

IPAA ACT Future Leaders Committee member, Isabelle Franklin, tied off the interview by thanking Dominic for his time, saying it was absolutely fantastic to hear his thoughts on workplace issues.

‘I’ve really enjoyed hearing your thoughts on how we move away from tokenistic conversations about diversity and inclusion into creating real motivation and a real push for positive change in this space.’