The Best of Public Sector Innovation is Recognised in Canberra 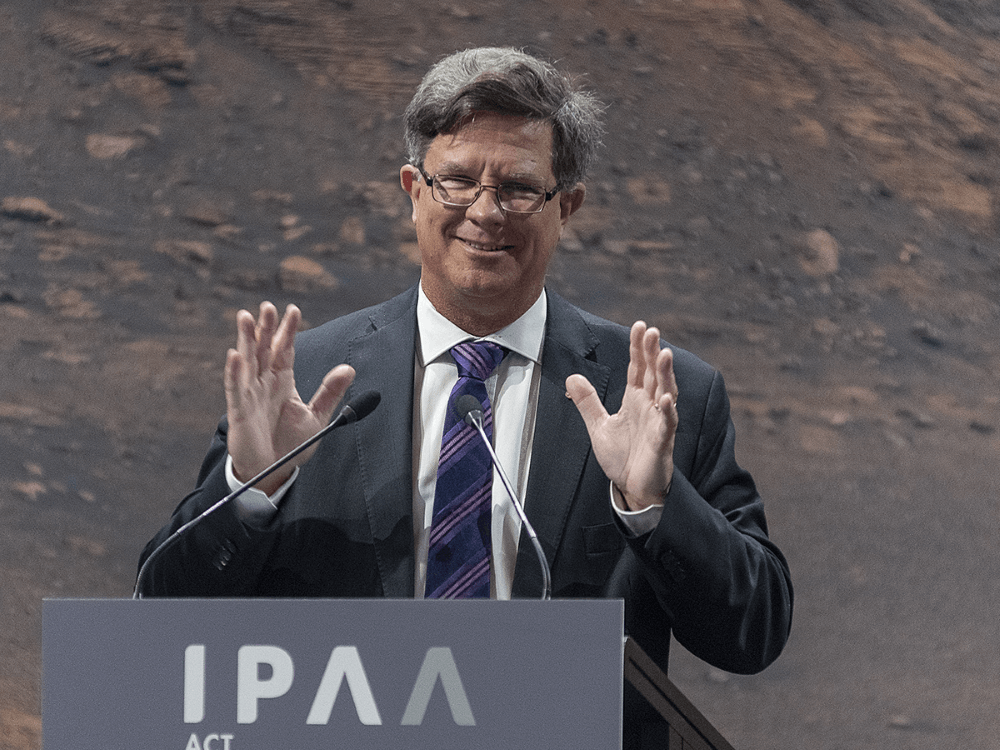 The 2020 Public Sector Innovation Awards were announced last week in Canberra by David Fredericks PSM, Secretary of the Department of Industry, Science, Energy and Resources at an awards ceremony which was live streamed from Questacon by IPAA ACT.

Elizabeth Kelly AM, Deputy Secretary of the Department of Industry, Science, Energy and Resources hosted the ceremony and delivered an Acknowledgement of Country. Professor Graham Durant AM, Director of Questacon, delivered some opening remarks and Mark Nixon, Partner at EY, spoke on behalf of the Judging Panel.

‘Well… there are just days and events where you are really, really proud to be a public servant, and today’s one on them.’

He commended the wonderful contribution that all the finalists and their teams and our departments ‘make on the altar of innovation, and of reform, and of servicing the public, and they really are the hallmarks of the Public Service and everything that we do’.

David added that there are two other qualities of public service that came out during the ceremony that should be cherished, and people should be incredibly proud of:

‘One is the incredible generosity of spirit of Australian public servants and of the Australian Public Service, and a recognition, and accepting, and understanding of the great work that we all do.

And the second thing is the wonderful humility of Australian public servants.’

Before he concluded with the following observation:

‘And I have to say — I’ll be really honest with you — I was struck standing on that stage just now, that these are a magnificent thing for us, because the Australian Public Service and public servants deserve an opportunity to have public credit extended to them for the work that we do.’

The Citizen-Centred Innovation Category was won by the Department of Education, Skills and Employment, for the ‘Regional Universities Centres Program’.

Regional University Centres expand access and opportunities for regional and remote tertiary students, offering customised facilities and student services, driven by local communities. Centres provide students with the option to remain in their regional or remote community while undertaking their study online in a fully supported ‘campus-like’ environment. 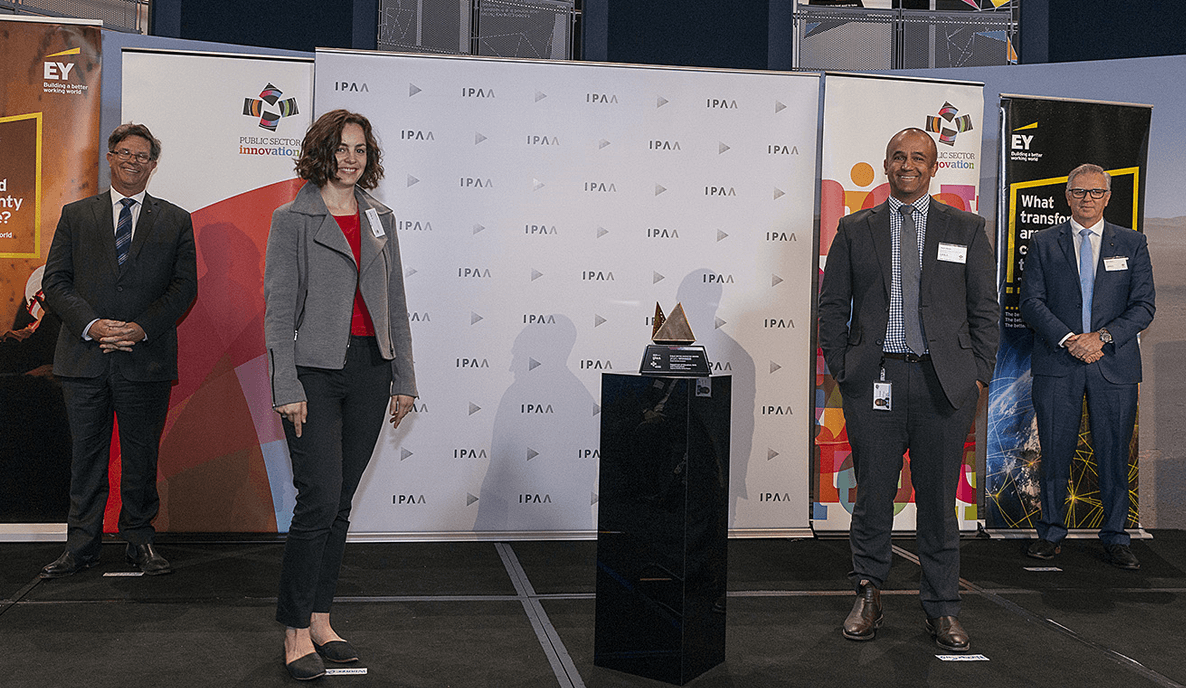 The Culture and Capability Category was won by the Australian Taxation Office, for ‘Single Touch Payroll’. 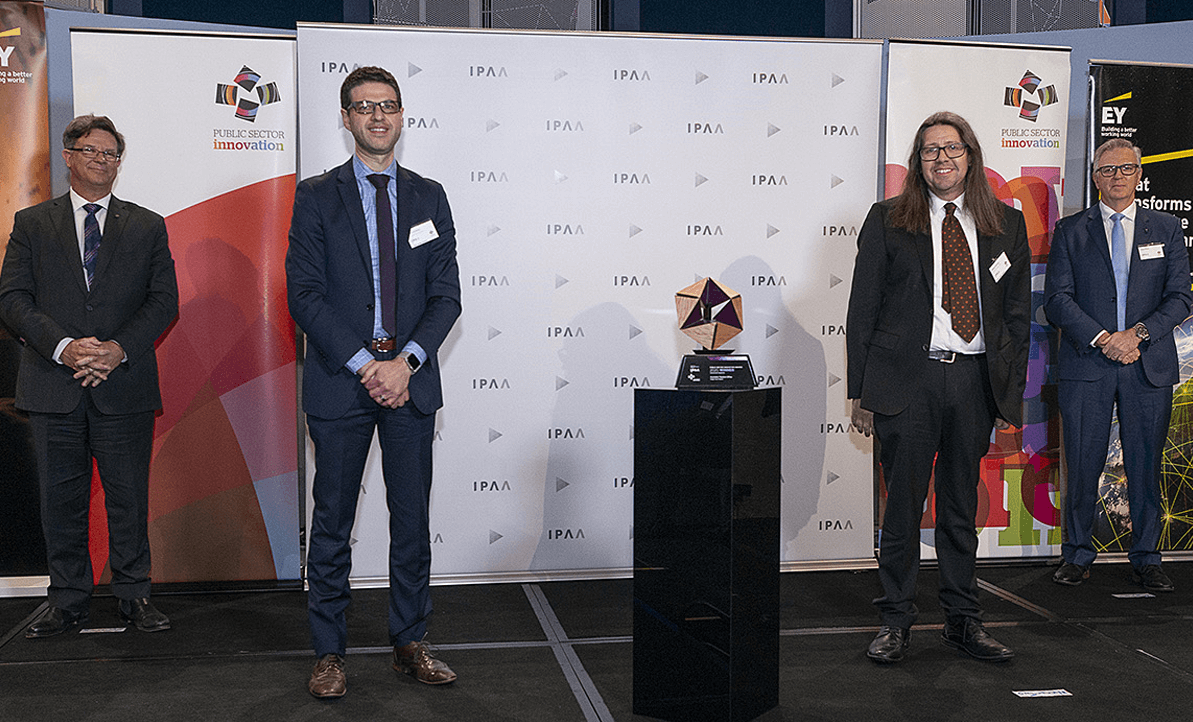 The Digital and Data Category was won by the Department of Agriculture, Water and the Environment for ‘Innovations with 3-D X-Ray Technology’.

3D X-ray technology and auto-detection algorithms are being used to identify biosecurity risk at the Australian border. The increase of global trade and tourism means the increase of biosecurity threats, and leveraging innovative technologies and processes ensures the efficient and effective protection of Australia from exotic pests and diseases. 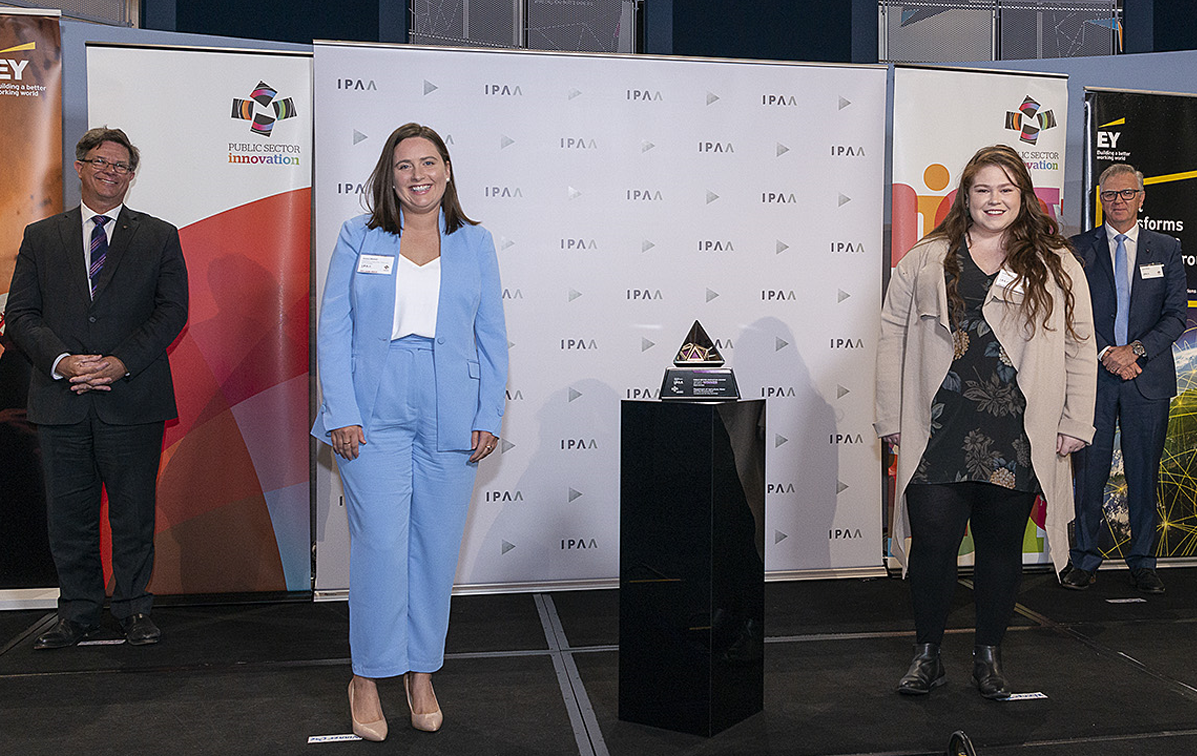 Digital and Data Award winners
Department of Agriculture, Water and the Environment

The first Judges’ Award was won by the Department of Department of Parliamentary Services for ‘Classified: Innovative Cyber Security Awareness Program’ (Culture and Capability Category).

The program leveraged public-private partnerships and storytelling methods to develop an innovative and engaging approach to promoting cyber security awareness amongst users. 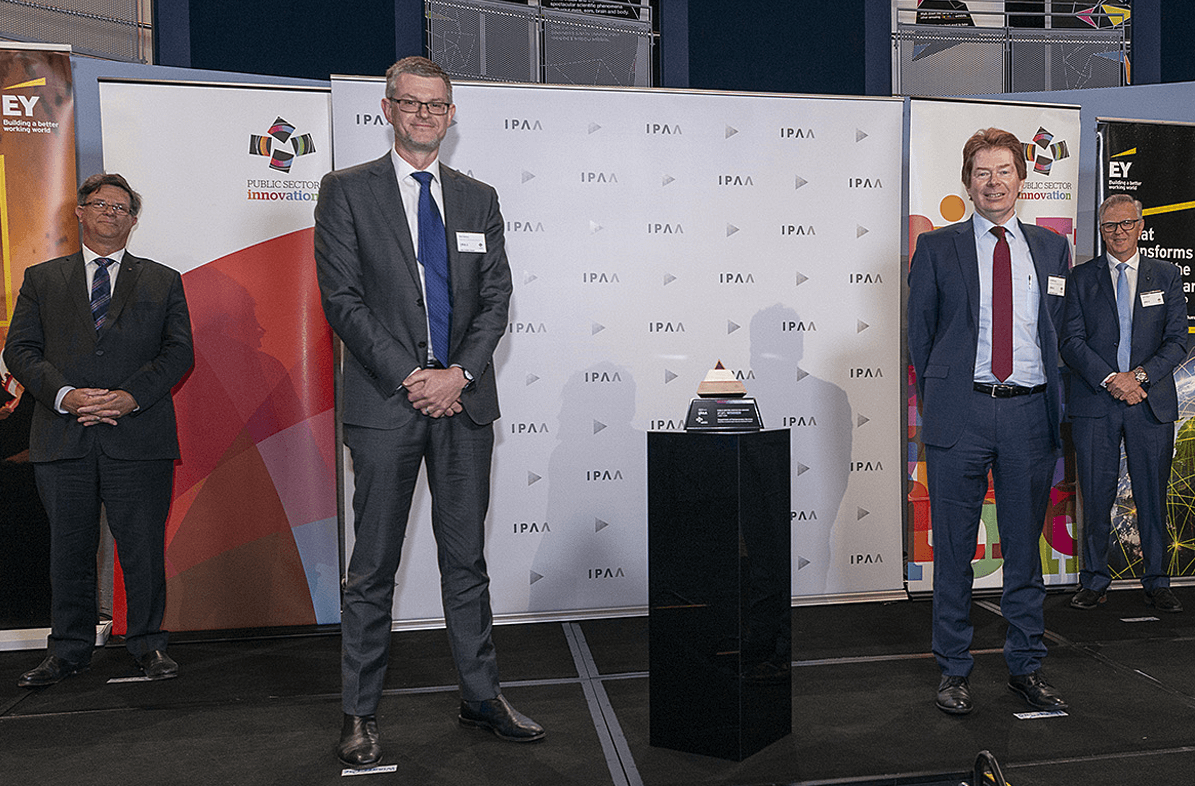 Services Australia delivered a streamlined digital JobSeeker claim experience to ensure rapid connection to payment for people; reduce the need for staff intervention and remove steps where people need to call or visit the agency. 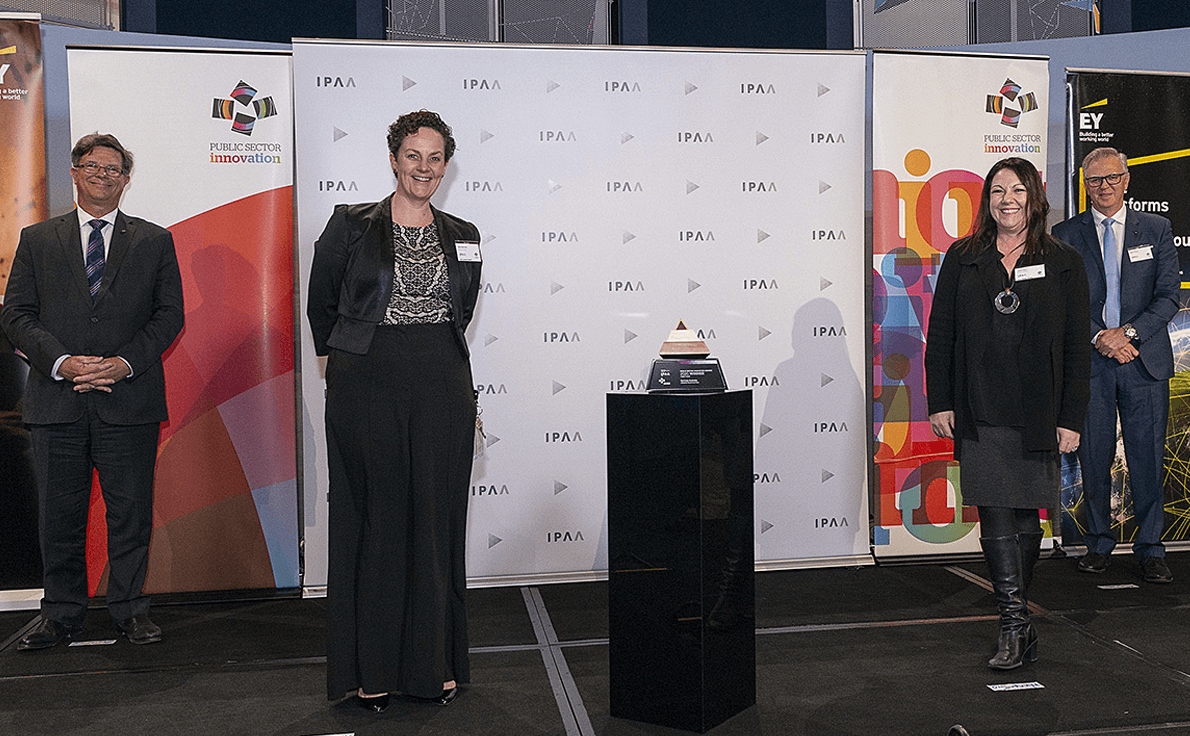