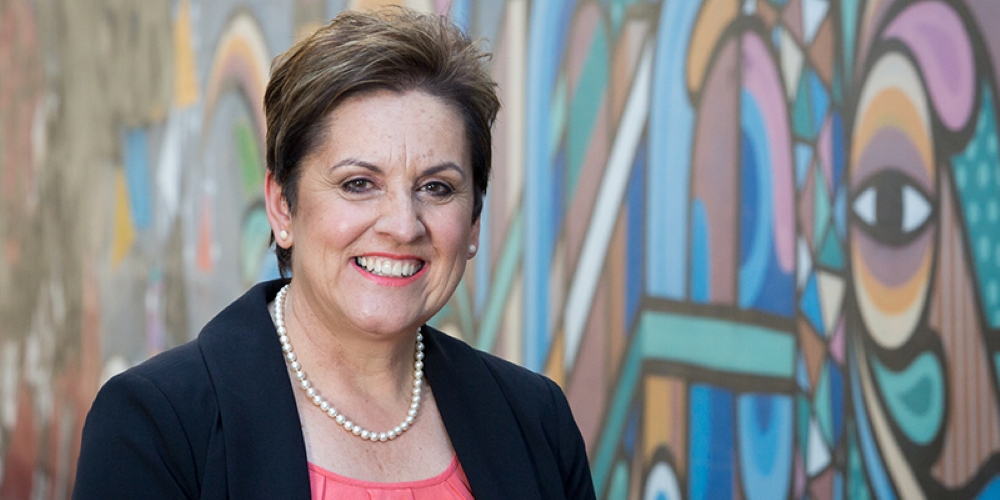 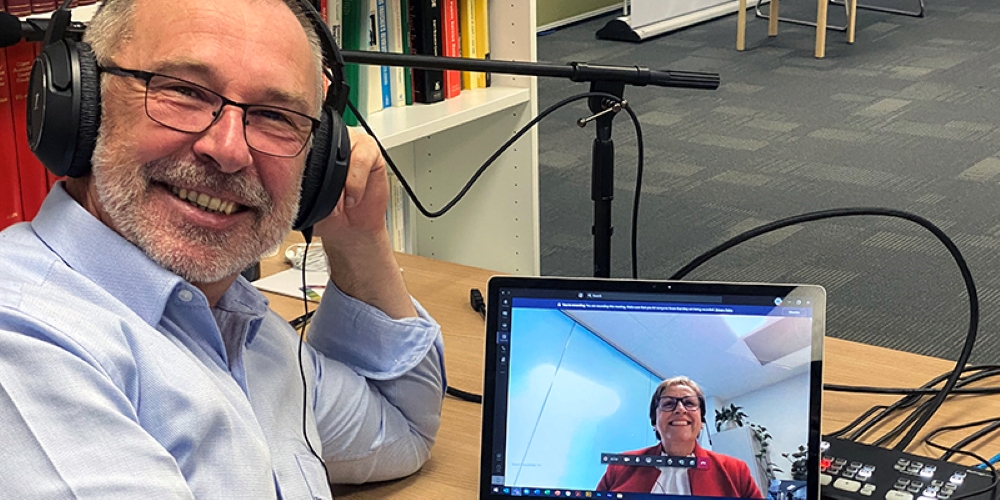 When the pandemic was impacting South Australia in mid to late March, the public service needed to keep its workforce safe and healthy. Erma recalled the urgency with which she prepared a ‘whole of government’ email saying: ‘We have got an issue here. We have got to keep everyone safe and healthy, our workforce and our citizens’. Where possible, as many people were required to work from home within 48 hours.

Erma spoke about lessons learnt during the crisis phase of the pandemic:

‘We weren’t waiting for someone to tell us. I would contact someone in the Chief Health Officer’s office — they were doing the messages out to the community.

I was then taking those messages, nuancing them for the public service.

Then I would get onto the Police Commissioner’s people to see what was actually happening until we had an emergency declared.

I think the innovation was that we didn’t kind of care too much about waiting for someone to tell us, that we were actually picking that information up.

I think sometimes we were actually falling over each other…

But … in hindsight over-communicating, and actually keep repeating the message was … clearly the success of the day: you keep talking to people.’

Erma now believes that the South Australian public service has ‘probably connected more than we have ever connected before, because we had to do it differently’.

But she also said more leadership was needed from top management on mental health and wellbeing ‘because the pandemic is going to continue for a long time’ and ‘it’s not going to go back to what it was’.

Erma went on to explain that every agency has a mentally healthy workplace action plan in place which ‘gives all the tools to managers to deal with the issues when they’re happening in the workplace’. They have also implemented a peer support program which has trained about 1,000 officers in mental health first aid, with a further 100 frontline workers to be trained immediately. Psychological support for frontline workers has been further increased with the  number of sessions available to them with psychologists being doubled.