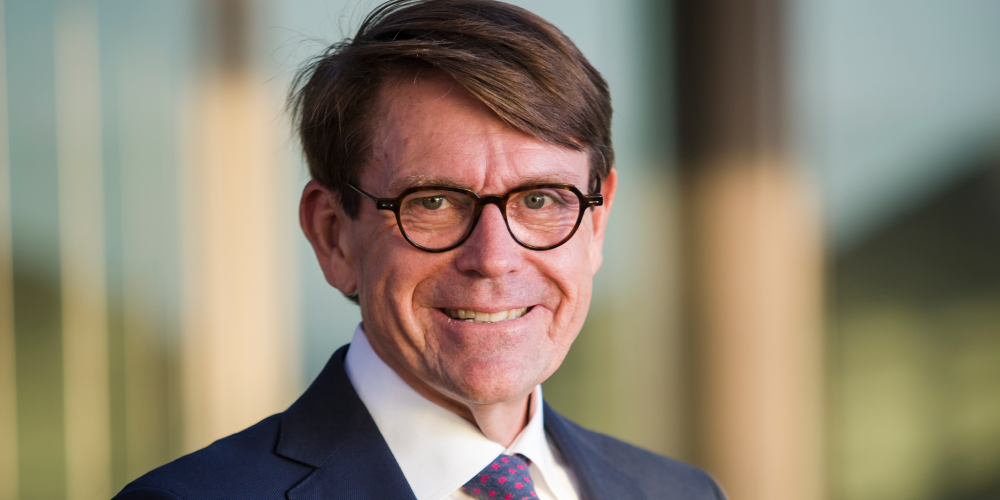 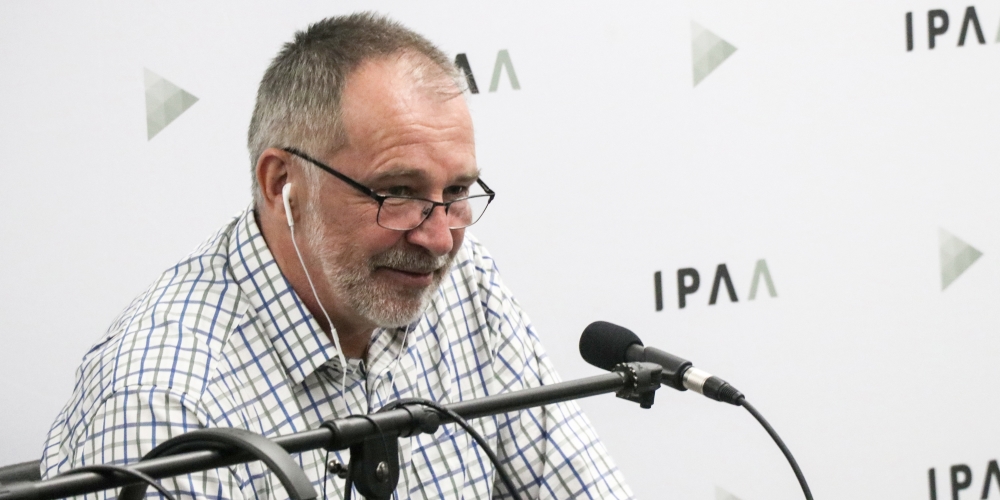 Like much of Australia in late 2019 and early 2020, Queensland was confronting a severe bushfire situation. It was heading into its summer cyclone season when news of the growing health crisis in Wuhan led the government to trigger the state’s disaster management arrangements.

Dave spoke about how the COVID-19 pandemic has changed the way services are delivered to the Queensland people:

‘Service delivery, in many respects, has changed fundamentally with COVID.

You name it, those services are still there, but the way people interact with us has changed … people have moved more to the digital presence.’

Dave went on to explain how the public service has been proactively engaging with the community:

Some of the examples Dave gave included streamlining the licencing processes by Transport and Main Roads, the regulation of liquor licencing as the hospitality sector moved to a takeaway service model, as well as the work done with the Commonwealth to deliver health services:

‘eHealth has been … one of the most amazing phenomena that we’ve seen.

And I think the conversion of people wanting to go and see a GP or a health professional, and willing to do that online has made a fundamental change.’

During the interview, Dave also spoke about some fundamental shifts in the way people are deployed across the public service, the move to virtual Cabinets and changes in Queensland parliamentary processes, and the dramatic change in relationships with the Federation.

Dave is a strong supporter of IPAA and a National Fellow of the Institute of Public Administration Australia.