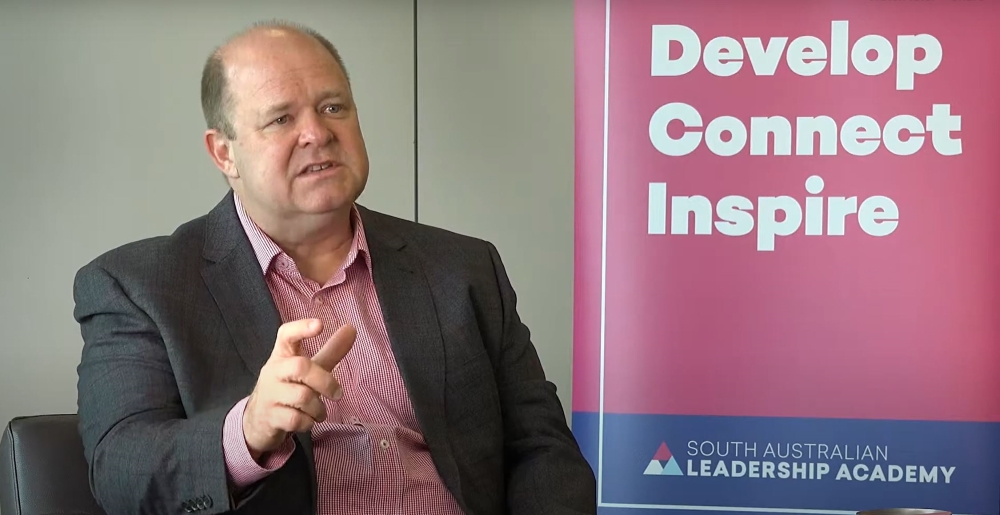 The South Australian visitor economy has experienced great growth and massive employment over the past 5 years.

“Up until the end of last year we were really in a strong space. And South Australia was recognised across Australia in the growth we were seeing.”

Rodney explained how the fires in the Adelaide Hills at the end of 2019, the fires on Kangaroo Island, and the fires nationally, jolted consumer confidence.

“And so we set about working across government, working with different agencies, determining where was safe and what was right.

… it was about working with emergency services, making sure on our website we had the right information.

So it was about taking leadership.”

The South Australian visitor economy is made up of 18,000 micro and small businesses that really depend on government. The SA Tourism Commission has worked closely with local government to help and work with these businesses during 2020, leading to the ‘Welcome Back‘ campaign after the fires, which generated a huge response.

With Australia’s borders closed to international travel due to the COVID-19 pandemic, the South Australian Tourism Commission has been looking at ways to attract intrastate and interstate travellers.

That is a huge amount of money — let’s flip some of that to be spent domestically.”

The Commission is currently running two campaigns, one for intrastate travellers — ‘It’s a Great State to Be In‘ — and another for other Australian states and territories — ‘You Have To See It To Believe It‘ — which are already producing tangible benefits to the South Australian visitor economy.

“We have seen regional accommodation back to pre-COVID levels which is just phenomenal, so South Australians are out there …

…It’s a different messaging for interstate and so, as we open up, it’s about welcoming visitors.”

A link to the video of the full interview with Rodney Harrex is available below.

On the Couch
with Rodney Harrex
VIDEO