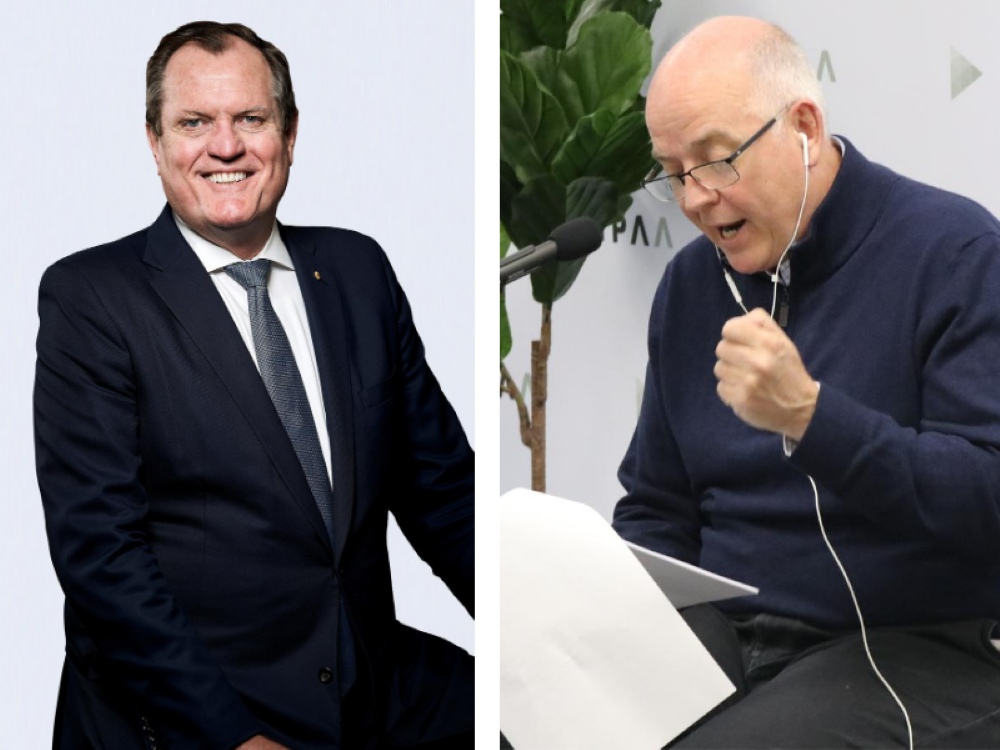 When Chris joined as Commissioner in 2013 he sought to challenge the status quo, often asking staff ‘Why do we do that?’ and finding that the reason was either written in an internal practise statement, or was just the way things were done. Attitudes that at odds with the direction sought from the Treasurer and the Treasury Secretary at the time.

‘We came up with this notion of reinvention. In other words, it’s not broken, we just need to reinvent, we need to freshen everything up, we need to open the doors and windows, we need to declutter.

This notion of reinvention, and the need for adaptability, served the ATO well in its support of the government response to the COVID-19 pandemic:

During the interview Chris was effusive in his praise of the people and the leadership at the ATO who this year have come to grips with both the demands of the major bushfires and a global pandemic.