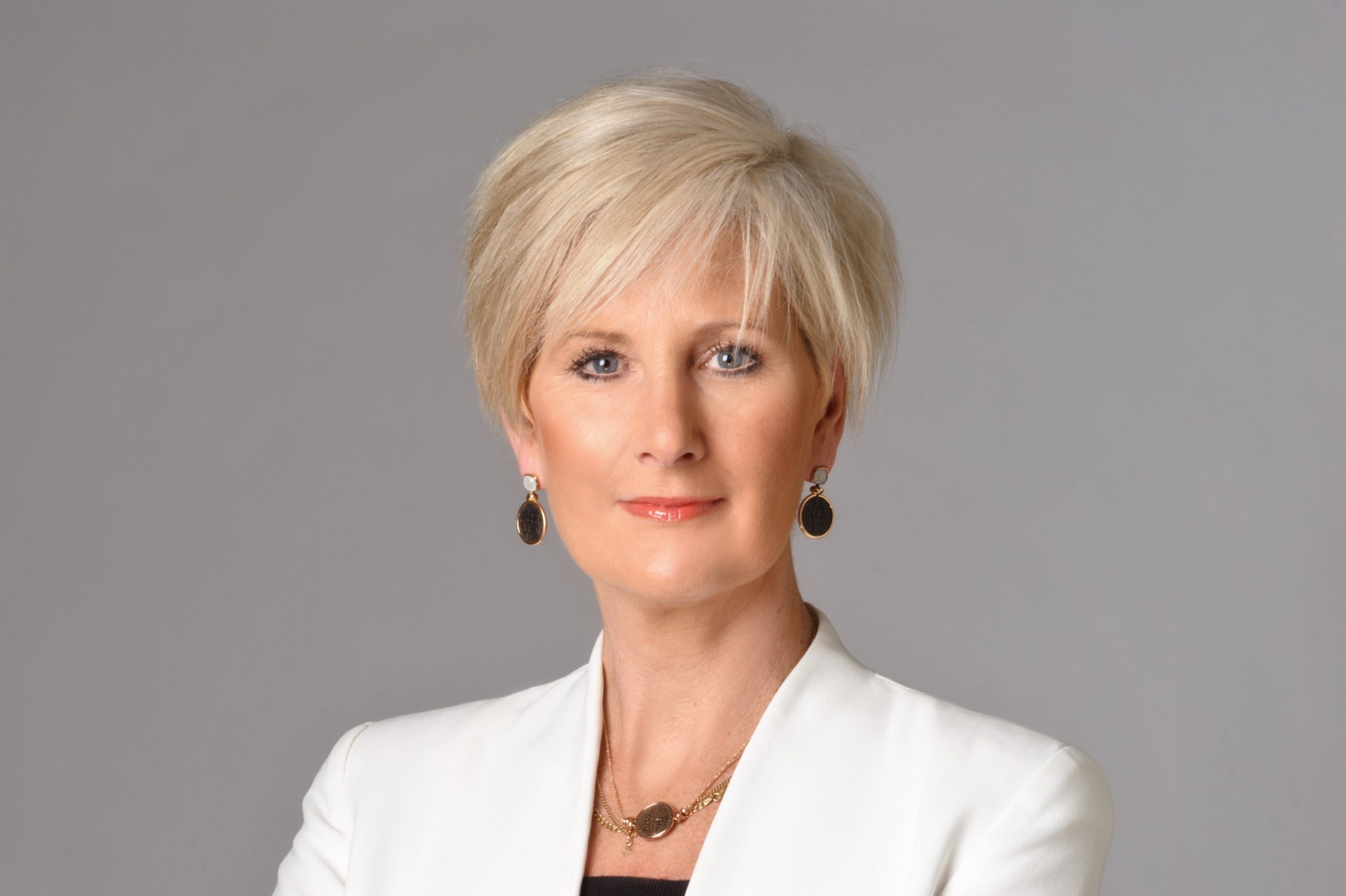 A new webinar series called ‘Reimagining Government’ was launched this week by ANZSOG and global think tank the Centre for Public Impact.

The six-part series, facilitated by journalist, speechwriter and policy communications adviser James Button, aims to reimagine our models of government for the COVID-19 world and beyond.

ANZSOG Vice President for Thought Leadership, Gill Callister, said that the series was a chance for public managers to use this watershed moment to reflect on their work and opportunities for change.

‘Public servants need to try and see their way clear — even briefly — to take some time to reflect on the structures and processes of public administration so that they are fit for purpose to enable stronger societies to emerge from this pandemic.

These webinars will be a chance for public managers to do exactly that.’

The first webinar held this week explored the “enablement paradigm” — a new model of government focused on the core role of government being to create the conditions where communities can flourish and featured Terry Moran AC, (former Secretary of the Department of the Prime Miniser and Cabinet and Chair of the Centre for Policy Development), Thea Snow (CPI Australia) and Professor Catherine Althaus (ANZSOG).

CEO of the Centre for Public Impact, Adrian Brown, observed that:

‘Rather than envisaging the world as a giant machine to be optimised, an enablement mindset says that our job in government is to help create the conditions from which good outcomes are more likely to emerge.’

The next five webinars in the ‘Reimagining Government’ series will explore systems thinking (4 June), relationships (18 June), power sharing (2 July), leading with humility (16 July) and cultivating a culture of learning (30 July).

Further information on the series’ topics and speakers, and details on how to register, can be found on the ANZSOG website.

← The ACT: A Small Public Service Responds Effectively to the Coronavirus Pandemic Facing Down Fires and then COVID-19: the Defence Force Contribution →