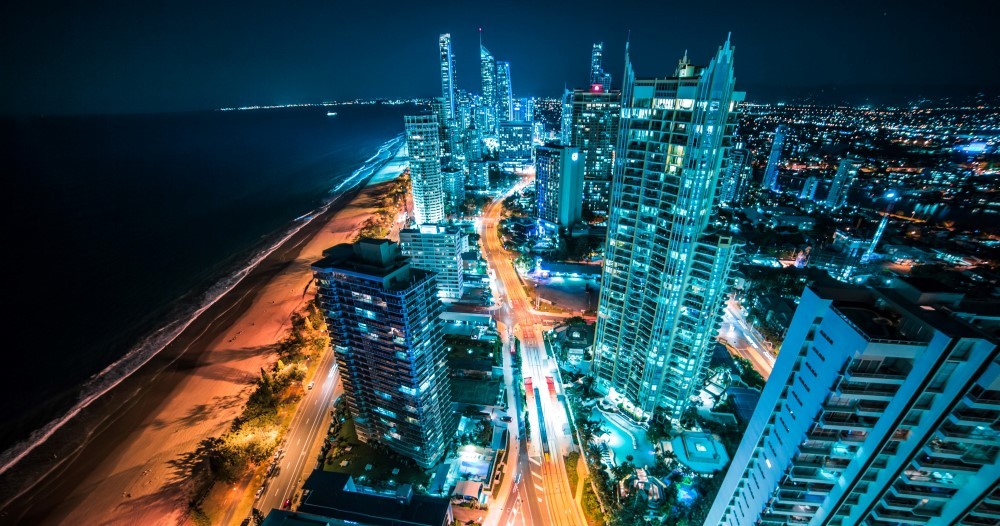 The number of public sector employees based in Queensland grew in 2019–20.
Credit: Gold Coast by Matt Barrett on unsplash

The latest estimates of public sector employment and earnings in Australia were released last month by the Australian Bureau of Statistics (ABS).

People employed in the public sector worked across a diverse range of industries. The three largest were public administration and safety (637,400), education and training (634,000), and health care and social assistance (543,300).