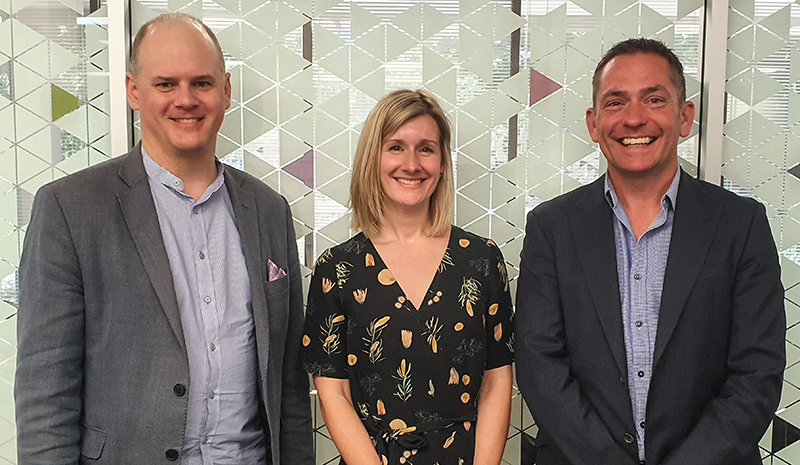 Late last year IPAA National and Wiley signed a new publishers’ agreement that will ensure the sustainability of the ‘Australian Journal of Public Administration’ (AJPA) for the next six years.

Agreement was reached after nearly 18 months of discussion, negotiation and deliberation between IPAA National and Wiley on the one hand, and IPAA National and the IPAA Divisions on the other, to ensure it would benefit all concerned.

While the new publishers’ agreement is good news for the sustainability of the journal — with its important revenue stream for IPAAs national work plan secured and a cost reduction to IPAA Divisions and members — it does spell an end to the delivery of the printed journal to IPAA members’ post boxes each quarter, starting with the March 2020 issue.

IPAA National and the editors of the AJPA have also signed a complementary Editors Agreement. The two-year agreement will lead to improve communication between the editors, the publishers and IPAA — both the National Council and Divisions — on both content and the strategic direction of journal.

The New South Wales Regional Group of the Institute of Public Administration oversaw management of journal from 1937 until 1996 when management responsibility was transferred to IPAA National.

The AJPA continues to be the journal of record for public administration, public management and public policy in Australia.

Find out how to access a digital copy of the latest AJPA online and look through back issues as an IPAA member.