Human Service workers are ‘the firefighters in a pandemic’: Lois Boswell 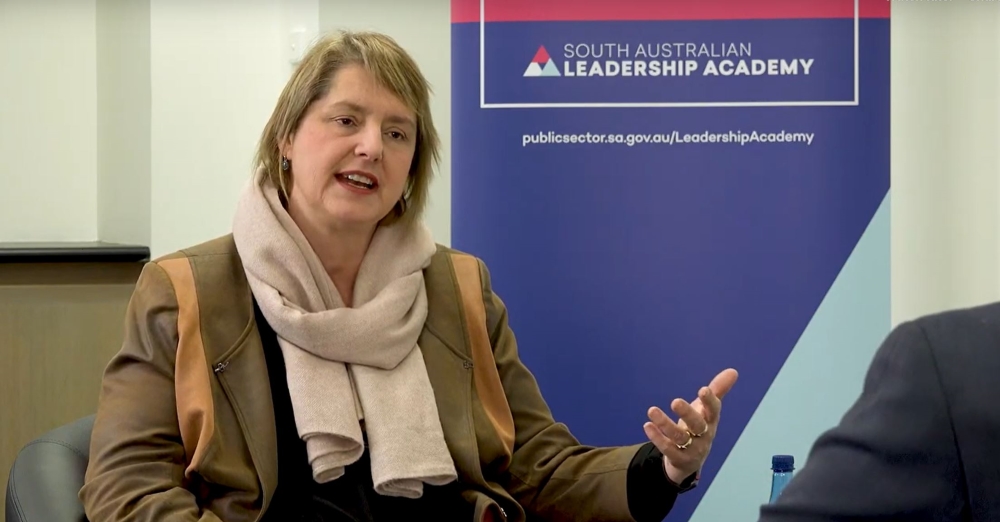 Earlier this month Lois Boswell, Acting Chief Executive of the Department of Human Services, was IPAA South Australia’s guest for a virtual ‘on the couch’ conversation.

During the conversation Lois talked about her involvement in the state-wide response to COVID-19 and expressed her pride in the work of her staff in support of the Department of Health and the non-government sector:

She also spoke about leadership:

‘People do go into “command and control” — and there’s definitely a role for that in crisis, there’s no doubt about that —  but there’s also a role for “How do you get people to come along on it?”.

A link to a video of the interview is available below.

On the Couch
with Lois Boswell
VIDEO