Getting on with public sector reform 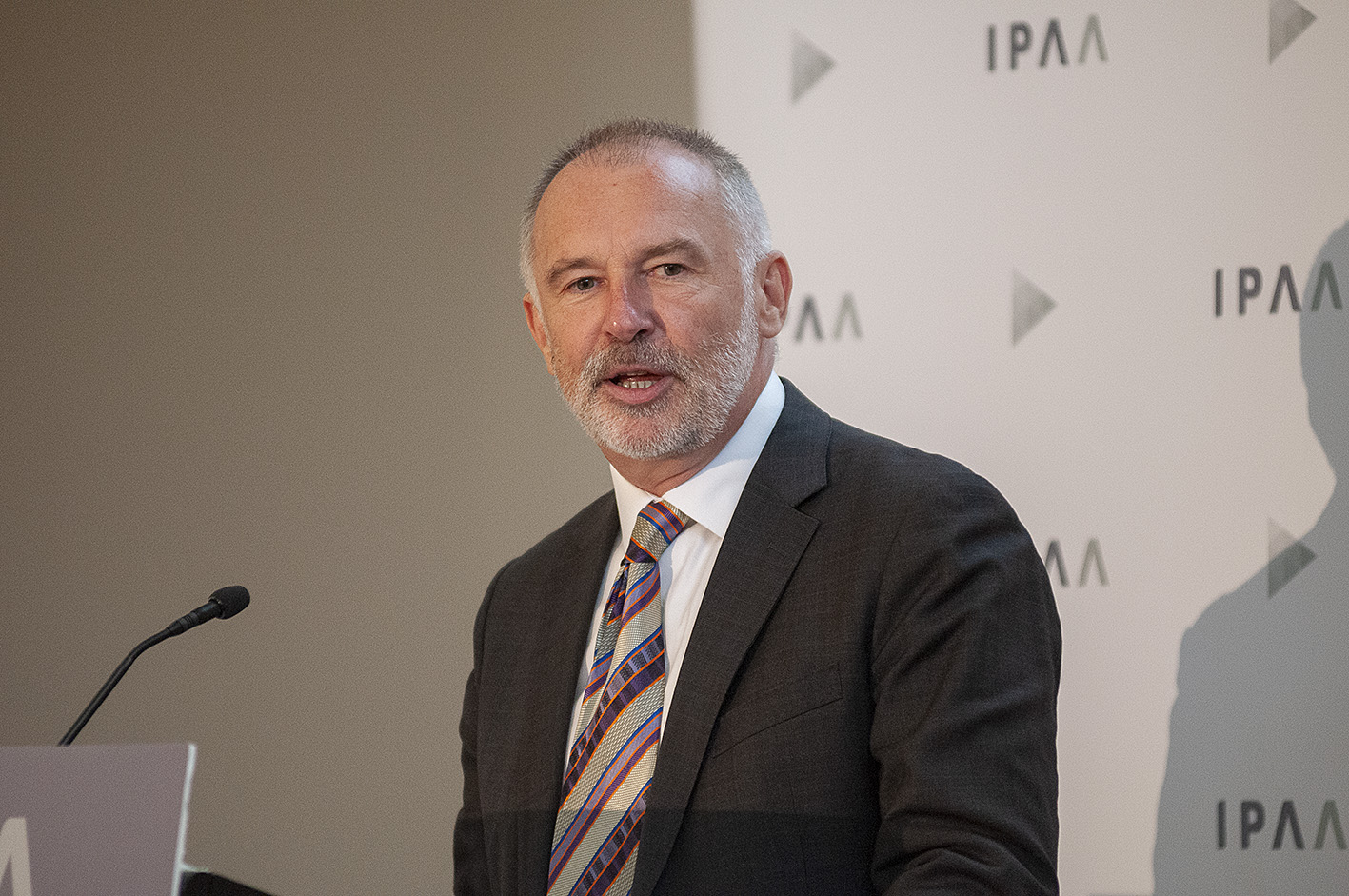 This article was first published by The Mandarin on 18 March 2020.

It’s a few months now since the Government released the Independent Review of the Australian Public Service – the Thodey Review – and its response, and announced major machinery of government changes. The Commonwealth has not been alone: over the past couple of years, major public service review or reorganisation has either occurred in each of the States or is underway.

As a panel member of the Thodey Review and incoming National President of the Institute of Public Administration Australia, I am struck by three aspects of the debate about public service.

First, that governments across the federation are utterly focused on delivery, especially the gamut of people services and infrastructure.

The focus on delivery resonates deeply with the Thodey Review, which sought to refocus the Australian public service on achieving outcomes that matter to the quality of people’s lives rather than on inputs and outputs, processes and hierarchy. The purpose of the public service is to protect and improve the lives of the people it serves. It is not to run meetings. Digital transformation and data can be profound if they help put people at the heart of policy and delivery, with the delivery toolkit designed around the person rather than policy and delivery institutions or even level of government. This requires radical refocus back on outcomes, rethink of partnership with the community and the way the federation works, and redesign of national institutions. In this sort of world, for example, a central agency with responsibility for government digital transformation and capability makes more sense than separate departments of Treasury and Finance.

From the viewpoint of the Thodey Review, it is great that governments across the nation talk about the importance of delivery. But to be able to deliver and – importantly for governments which want a next term in office – to sustain delivery over the next three or six years requires something more than the status quo. The Thodey Review pointed out that sustaining delivery requires strategic and workforce planning, a fundamentally different view of partnership, integrated approaches across the public service to achieve complex outcomes, and investment in public-sector digital technology and capability. The broad package of issues, challenges and solutions canvassed in the Thodey Review are intended to enable government to sustain effective delivery.

Second is the related tendency in public commentary to underplay the policy-advice role of the public service. Yes, the Government’s agenda for APS reform focuses hard on delivery. In so doing, it captures the spirit of the day in public administration in many jurisdictions. Yet the Government’s response also explicitly affirms the fundamental role of the Australian public service in providing policy advice, as it affirms too the Westminster tradition that it is Ministers who make decisions.

That affirmation rests on the legal responsibilities of the Australian public service under the Public Service Act 1999. It is worth remembering what Australian law says. The APS must be “apolitical” and “efficient and effective in serving the Government, the Parliament and the Australian public” (section 3), “work collaboratively to achieve the best results for the Australian community and the Government”(section 10), and provide “the Government with advice that is frank, honest, timely and based on the best available evidence” (section 10). In other words, the APS does not have a choice about providing advice: it is an essential part of the public service’s legislated mandate.

Commentary that governments are not interested in policy advice is exaggerated. The response to the coronavirus is a good example of governments drawing directly and publicly on health and economic advice from the public service. Ministers want to know that the advice they receive is well founded, is based on a solid understanding of the sector, is professional not political, offers a way through what is often a contested or sensitive area, can be implemented, is provided confidentially, and is not delivered in a patronising way or as the only possible course. Truth be told, I never worked for a prime minister or minister who didn’t seek advice from the public service, even if they didn’t always like it.

Third, public service reform is a long hard slog. Public service reform is not the place for immediate gratification. In 1977, Hazelhurst and Nethercote compiled a volume of essays on the Coombs Review for the Royal Institute of Public Administration, the colonial precursor of the Institute of Public Administration Australia. It is a great read. A widespread view was the Coombs Review had nowhere to go because it was prepared for Whitlam but received by Fraser (p77). One commentator said that “I am impressed, even awed … the total result is exciting, an unprecedented achievement in this genre. It goes beyond all previous public service inquiries.” (p69) Another said that anyone looking for new ideas in the review will be “bitterly disappointed”, “it is a bit of a joke”, it is full of “banal clichés”(p98), and “in the end nothing much will happen” (p105). The Public Service Board’s assessment of the recommendations a year after the report: “A few were accepted, usually with caveats. Others were deferred for further study. Many more were buried indefinitely.” (p184)

Yet, when you read the submissions to the Thodey Review, it is clear that Coombs set the benchmark. It took three decades for the Coombs Review to be implemented. Coombs raised the key issues, challenges and possible solutions for effective public administration that dominated the discussion that followed for years.

If Hazelhurst and Nethercote is a guide, the Thodey Review has got off to a friendlier start, though of course it has its critics and comments similar to those quoted above have also been made of it. The Government has responded favourably on issues like workforce planning, professional development and capability, focus on outcomes, and streamlining hierarchy. It remains to be seen how effectively it uses existing (business-as-usual) processes to address the deep challenges of chronic under-investment and lack of strategic planning in public capital, fully realising the benefits of digital technology and building digital and policy capability, and fully integrated service delivery for people, business and natural resource management. And the Government has left legislative reform to a future term or government on outstanding issues around the relationship between the public service and ministerial offices, the appointment and termination of secretaries, and explicit frameworks for individual departments (and secretaries) to be accountable for outcomes that span across portfolios.

The Thodey Review analysed and proposed solutions to help address the profound challenges of digital and data transformation, complex geopolitics, a siloed and hierarchical bureaucracy, the changing nature of work, and weak trust in institutions. I anticipate some great discussion about how our various governments do, and can, approach these challenges. And I look forward to the debate in 2030 and 2040 on the legacies of the Thodey Review.

Author: Dr Gordon de Brouwer PSM is the IPAA National President. He is an Honorary Professor and Distinguished Policy Fellow at the Australian National University.

← Finance Secretary Rosemary Huxtable PSM puts challenge out to public service leaders Is paradoxical leadership the competency we need now, more than ever? →