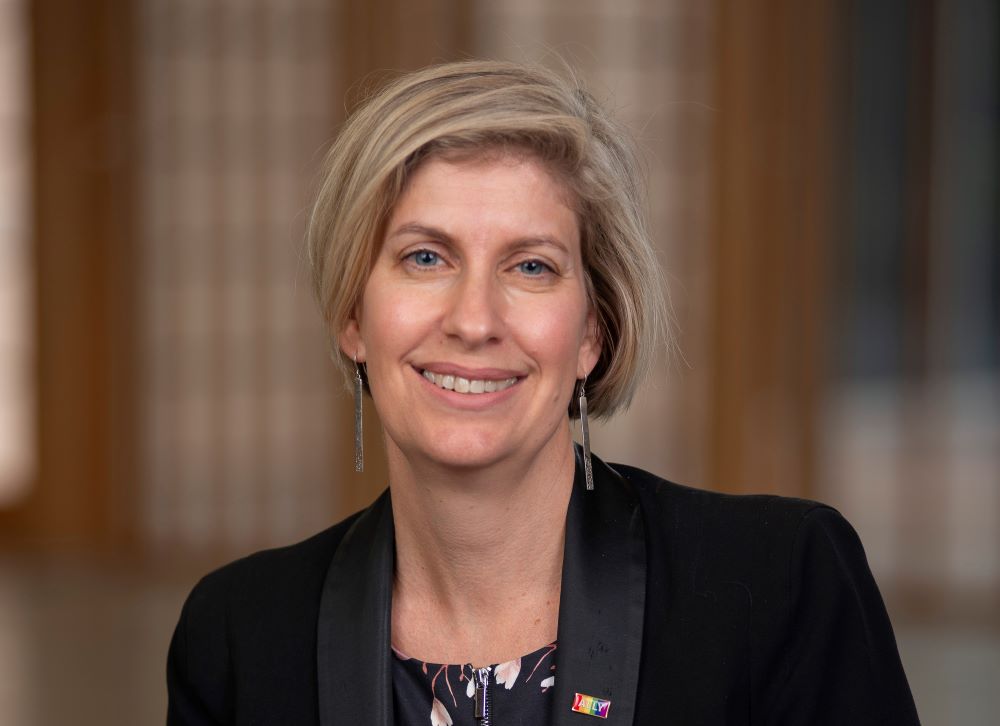 As part of her handover Drew Baker, Caroline was interviewed for the Work with Purpose podcast which featured Drew and long-time IPAA ACT supporter, Carmel McGregor PSM FIPAA.

Host of the Work with Purpose podcast, David Pembroke, Founder and CEO of contentgroup, asked Caroline what she hoped to bring to the role.

So it’s not about me and my career. It’s about how I can draw on my experiences and my unique perspective on the system and bring that to IPAA to help shape for other public servants so that they can learn as well.

And I guess I also draw on that very APS tradition of stewardship. I’m here to drive and support IPAA, but it’s not mine. It’s not my baby. This is here for all public servants.’

Caroline went on to describe her plans for the organisation, to maintain momentum and keep up the pace of IPAA’s program of events. She said that it was about tapping into the ideas of the ‘various bundles of energy out there across the Service’ and building an understanding of what the Service needs.

‘The value that IPAA can bring is about reflecting the service back to itself, drawing out the good work, having those really robust conversations, talking about the issues and making space for that to happen.’

One of the areas discussed was the continued growth of IPAA ACT’s Future Leaders Program which, like many other things planned by IPAA ACT in 2020, had taken a dent from the COVID-19 pandemic.

Caroline said she would be looking at ways to grow the Future Leaders cohort, to bring them together, and to connect them to their alumni — those who have been through the program previously.

Carmel McGregor and Caroline both paid tribute to Drew’s leadership over his five-and-a-half years at the helm of IPAA ACT.

Carmel said that Drew’s had been a remarkable contribution and far exceeded her expectations.

‘A lot of that comes down to this sort of bundle of skills that Drew brings, and his ability to … forge those relationships, be ever alert to emerging possibilities, or even it there’s not a possibility, just make one.

I think he should be so proud of his time here and how valuable it’s become as an asset to the Australian Public Service and ACT Public Service, but also nationally …

It’s been just an extraordinary contribution.’

Caroline followed on to say:

‘It’s been in an amazing growth period and Drew should be really proud of what he’s achieved with the team. But his leadership has been really important to that.

I think he has set IPAA up for future successes. The sort of behind-the-scenes work on governance and things that he’s done have really set this place up to go forward, which is fantastic. 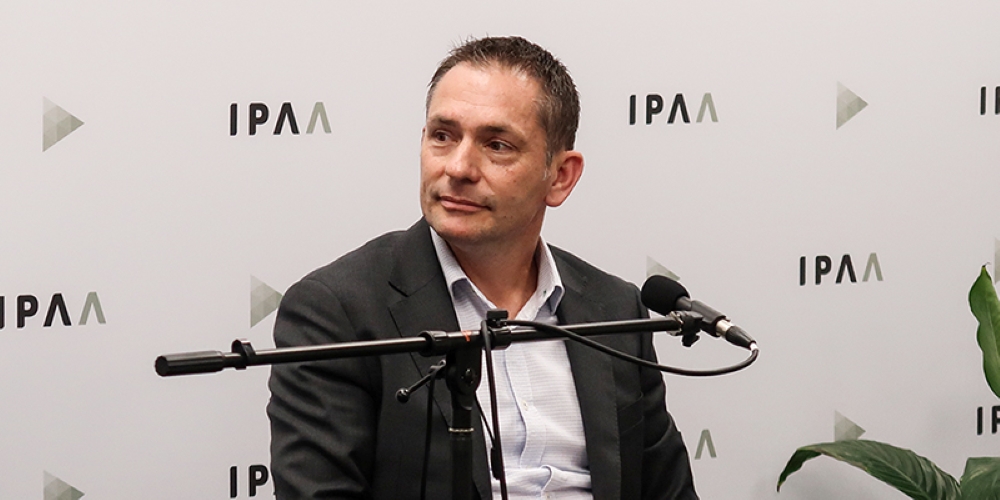 Outgoing IPAA ACT CEO, Drew Baker, moves on to a new role as a Partner with KPMG in their People and Change business.