Keep across IPAA news and explore our features on different facets of public administration.

For day-to-day reporting on the public sector and government visit The Mandarin, The Canberra Times, and PS News.

And if you want an academic’s perspective on Australian politics and society visit The Conversation. 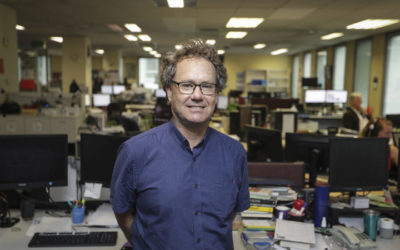 Is paradoxical leadership the competency we need now, more than ever?

With coronavirus bringing massive challenges and great turbulence to public sector work around the globe, the recent publication of a New Zealand research paper on paradoxical leadership and its contribution to employee resilience could not be more timely. 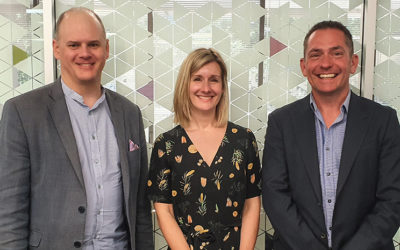 Late last year IPAA National and Wiley signed a new publishers’ agreement that will ensure the sustainability of the Australian Journal of Public Administration for the next six years. While this is good news for the journal’s sustainability it does spell an end to the printed copy of the journal starting with the March 2020 digital-only issue. 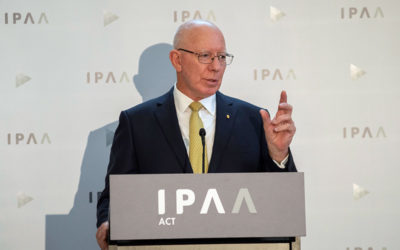 Governor-General celebrates IPAA Anniversary with those “who helped shape Australia”

On a balmy Canberra evening, His Excellency General the Honourable David Hurley AC DSC (Rtd), Governor-General of the Commonwealth of Australia, and Her Excellency Mrs Linda Hurley, were greeted at the steps of Old Parliament House before joining an assembly of distinguished Australians to celebrate IPAA’s 40th Anniversary as an independent national organisation. 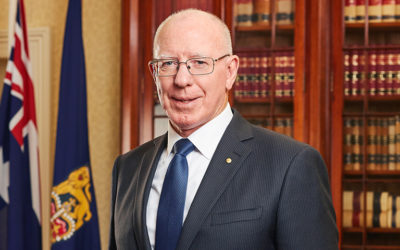 IPAA to commemorate 40 years of service to members

The Institute of Public Administration Australia has quietly reached a historic milestone — its 40th Anniversary as an independent national organisation — which will be celebrated at a function on 18 February 2020 at the Museum of Australian Democracy, Old Parliament House. 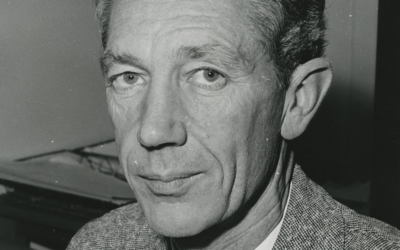 The December 2019 issue of The Australian Journal of Public Administration published a ‘controversy’ by two academics who examined submissions made to the Independent Review of the Australian Public Service to assess whether, and how, organisations had considered gender equality. 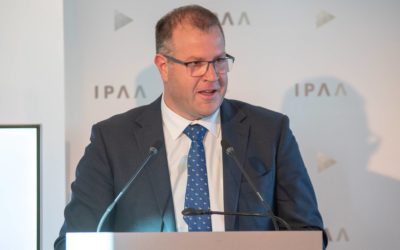 The 2019 Prime Minister’s Awards for Excellence in Public Sector Management were announced by the Hon Ben Morton MP, Assistant Minister to the Prime Minister and Cabinet, at a ceremony held on Wednesday evening at Parliament House in Canberra. 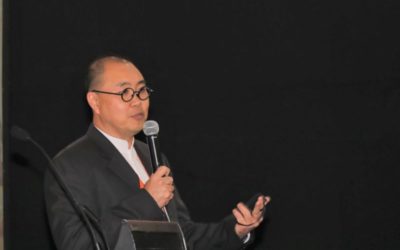 Mr Alexander Lau delivered an inspiring keynote address at the 2019 IPAA National Conference held in Darwin last month. Mr Lau — the Principal Design Lead with the Singapore Government’s Innovation Lab — unpacked some recent successes to innovating service delivery in the Singapore Public Service, and highlighted some of the unexpected lessons they learned from stress testing low cost prototypes before scaling up. 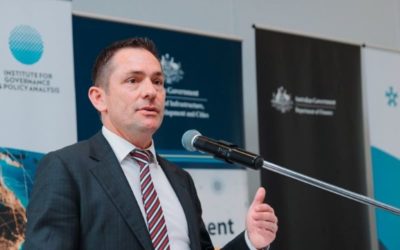 IPAA is partnering with the South Australian Public Sector Innovation Lab and Mindhive to provide public servants with the opportunity to tackle complex policy issues in a secure, curated environment for Insight Hack 2019. 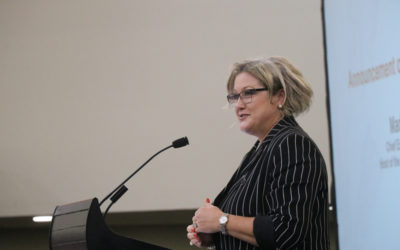 IPAA NSW is shaking up the format for the 2020 IPAA National Conference, ‘IPAAeX Reinventing Service’, to be held on 12 May 2020. A call for speakers to present one of fifteen TED-style addresses is now open. 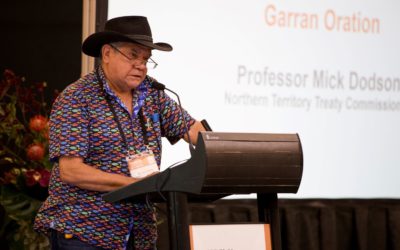 Professor Mick Dodson: Our Nation Sits at a Crossroads — Enough with the Humbug

Professor Mick Dodson delivered the 2019 Garran Oration at the IPAA National Conference held in Darwin recently, speaking on the purpose of treaties and the challenges in achieving them. 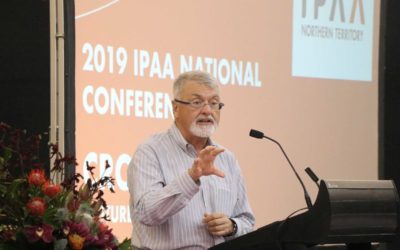 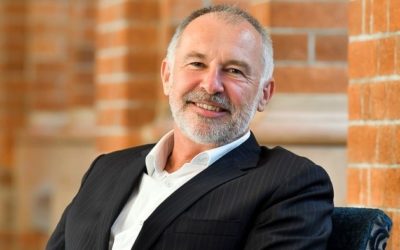 De Brouwer to take the reins as IPAA’s National President

At the 2019 IPAA National Conference held in Darwin last week, Professor Peter Shergold AC concluded his two-year term as IPAA National President and expressed the honour he felt in serving IPAA as President before “handing on the reins” to his distinguished successor Dr Gordon de Brouwer PSM.